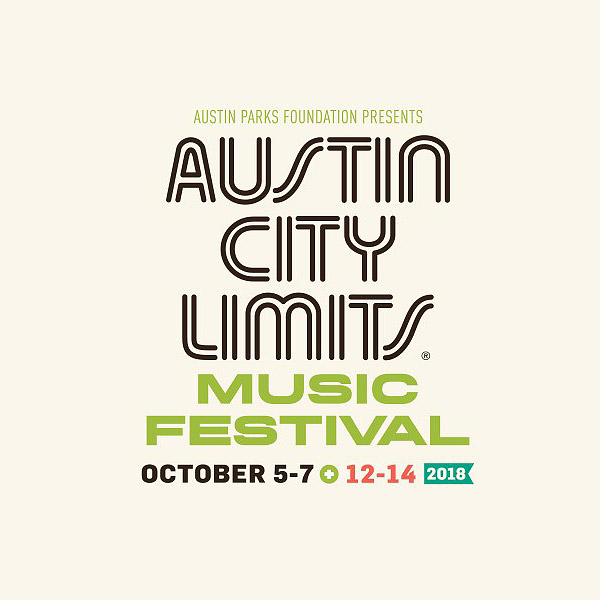 In October 2018, Paul McCartney played two nights at the Austin City Limits Music Festival. In 2020, due to the coronavirus pandemic, the festival was cancelled, and transformed into a streaming event broadcasting concerts from the past editions. On October 11th, eight songs from the 2018 McCartney performances were broadcast on YouTube streaming platform.

The three-night broadcast event is free and is set to take place October 9th through 11th starting at 7 p.m. live on YouTube.

ACL says that fans will relive memorable past sets of the iconic annual two-weekend festival captured in Zilker Park and other original programming as well as contributions from the entire Austin City Limits family.

The ACL Fest 2020 will partner to raise awareness for Austin Parks Foundation, All Together ATX, Equal Justice Initiative, and When We All Vote.