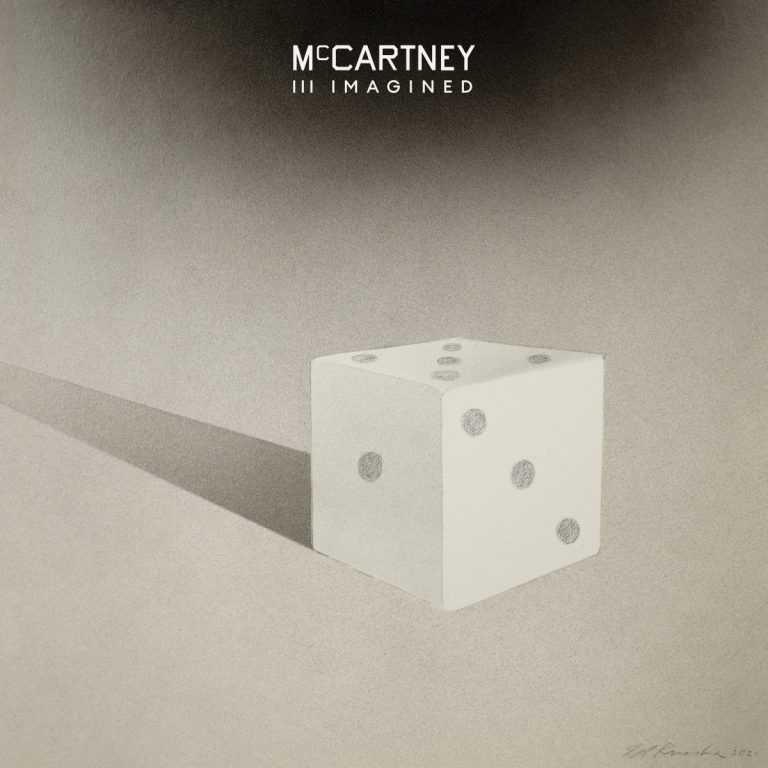 On March 8, 2021, Spotify gave hints at an upcoming “McCartney III” cover album. When playing each song of the “McCartney III” album, a slightly different animation was being shown, with coloured dice, and an artist name – supposedly the artist which would cover the track on the cover album. The list of hints was:

On March 9, the official McCartney III website was updated, to display the same animation on the frontpage and a dedicated page. Also, when rolling over the “McCartney III” logo, it revealed another logo displaying “McCartney III Imagined“.

On March 10, some dice animation was also posted on social networks on the official Paul McCartney accounts, and also on some accounts from the mentioned artists (like Damon Albarn).