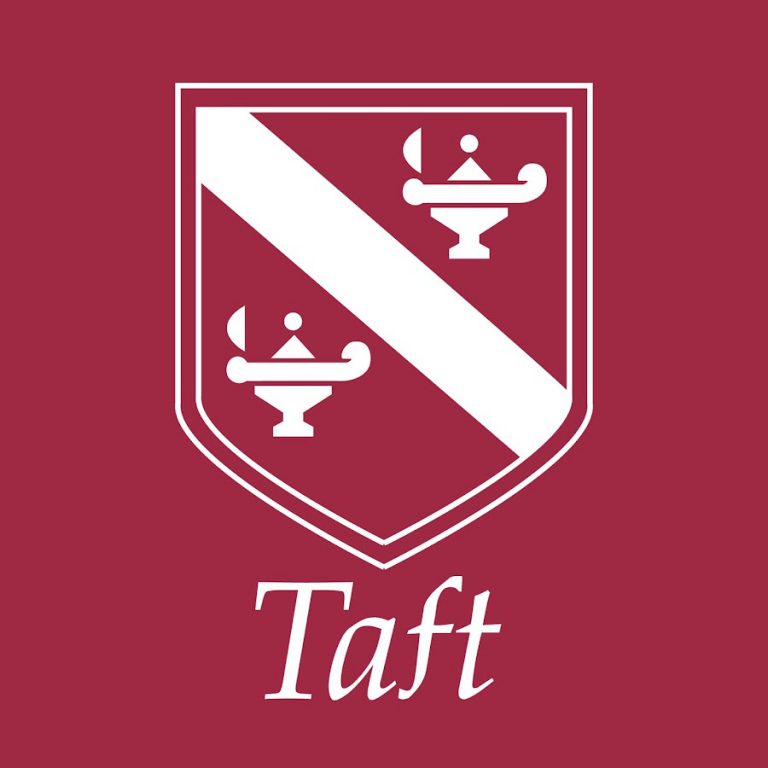 On this day, a video was published on the official Youtube account of Taft School, showing Paul McCartney in his Hog Hill Mill Studio, trying to improvise a song about Taft and ending up playing a guitar riff while shouting “SHUT IT DOWN”. The video ends with the title “Head of School Holiday”

What are you doing?

Oh yeah, I know Mr Mac, Willie. Oh yeah, we all know Mr Mac and you know what he said to me? He said “SHUT IT DOWN” (playing guitar riff and shouting “Shut It Down” a few times)

The Taft School is a private, coeducational school located in Watertown, Connecticut, United States. It teaches students in 9th through 12th grades and post-graduates.

The Taft School was founded in 1890 by Horace Dutton Taft, brother of President William Howard Taft. The original campus was in Pelham Manor, New York; the school moved to Watertown two years later. In its 130-year history, Taft has had only five headmasters. William R. MacMullen, a 1978 graduate of Taft, has served as Head of School from 2001 to 2022.