The Star-Club was a music club in Hamburg, Germany that opened Friday 13 April 1962 and was initially operated by Manfred Weissleder and Horst Fascher. In the 1960s, many of the giants of rock music played at the club. The club closed on 31 December 1969 and the building it occupied was destroyed by a fire in 1987. The address in Hamburg area St. Pauli was: Große Freiheit 39; Große Freiheit is a side street of the Reeperbahn.

The club achieved worldwide renown through the performances of The Beatles, who played there 13 April – 31 May, 1–14 November, and 18–31 December 1962. A performance or parts of several performances from the end of the latter stay was or were recorded on a home tape machine, and a remixed version was released in 1977 as Live! at the Star-Club in Hamburg, Germany; 1962.

The Beatles’ first Hamburg Club performance was at the Indra Club (also in Große Freiheit) on 17 August 1960. 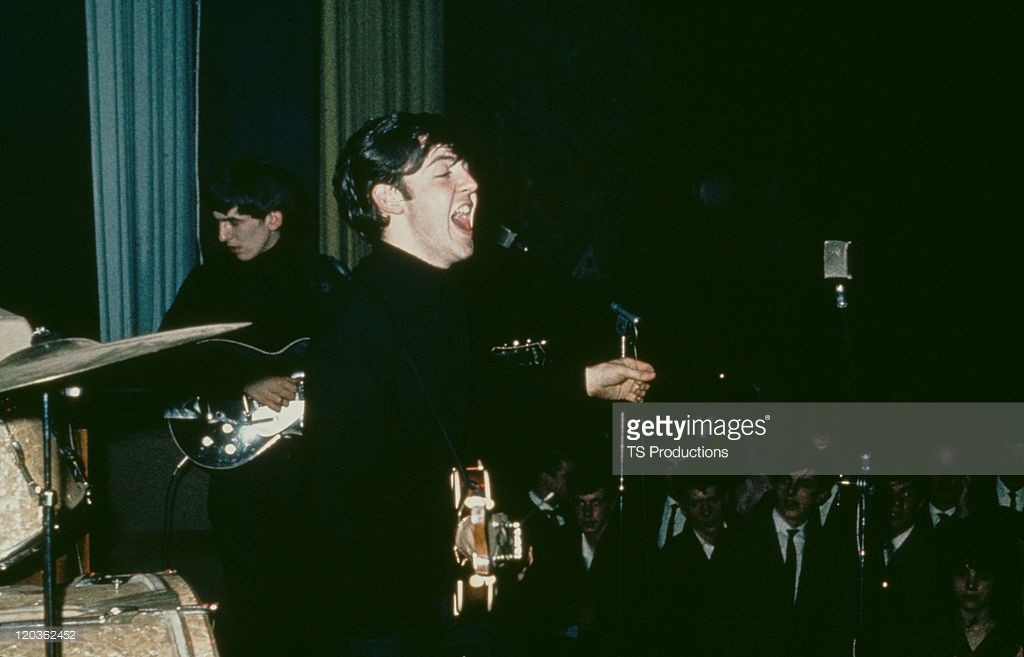