The Beatles receive their MBEs 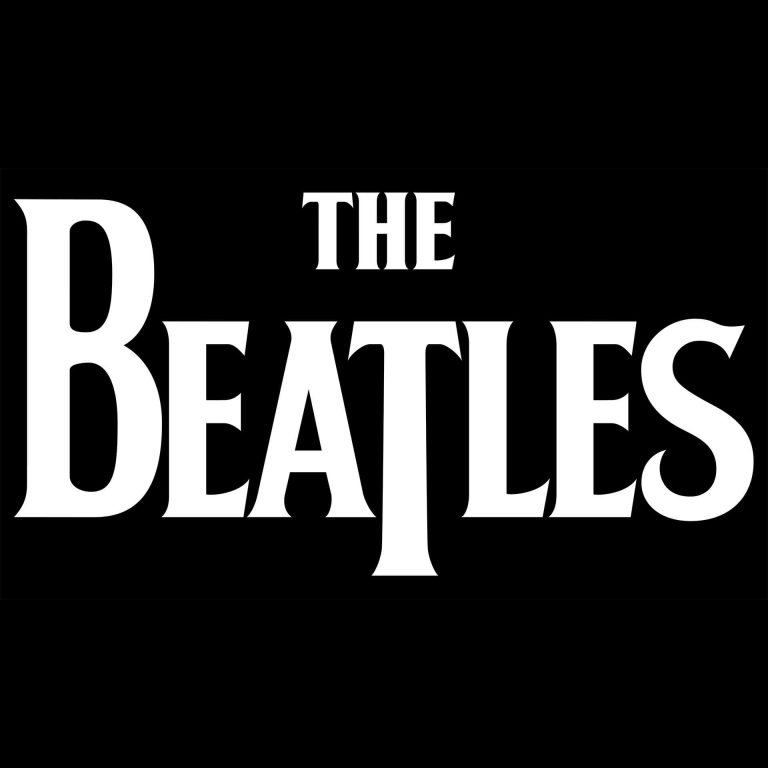 On this day, The Beatles visited Buckingham Palace to receive their MBEs (Member of the Most Excellent Order of the British Empire) from Queen Elizabeth II. They had been notified of the award back in June, when their names appeared on the Queen’s Birthday Honours list.

Some equerry to the Queen, a Guards officer, took us to one side and showed us what we had to do: ‘Approach Her Majesty like this and never turn your back on her, and don’t talk to her unless she talks to you.’ All of those things. For four Liverpool lads it was, ‘Wow, hey man!’ It was quite funny. But she was sweet. I think she seemed a bit mumsy to us because we were young boys and she was a bit older.

Looking back I am honoured and amazed to see that I met Her Majesty eight or nine times and each time she impressed me with her great sense of humour combined with great dignity. These times were:

Firstly, when The Beatles got the MBE on 26th October 1965. I remember us being taken aside and shown what the correct protocol was. We were told how to approach Her Majesty and not to talk to her unless she talks to us. For four Liverpool lads, it was, “Wow, hey man.”

To start with, we wanted to laugh. But when it happens to you, when you are being decorated, you don’t laugh any more. We, however, were giggling like crazy because we had just smoked a joint in the loos of Buckingham Palace; we were so nervous. We had nothing to say. The Queen was planted on a big thing. She said something like ‘ooh, ah, blah, blah’ we didn’t quite understand. She’s much nicer than she is in the photos.

We never smoked marijuana at the investiture. What happened was we were waiting to go through, standing in an enormous line with hundreds of people, and we were so nervous that we went to the toilet. And in there we smoked a cigarette – we were all smokers in those days.

Years later, I’m sure John was thinking back and remembering, ‘Oh yes, we went in the toilet and smoked,’ and it turned into a reefer. Because what could be the worst thing you could do before you meet the Queen? Smoke a reefer! But we never did.

After the ceremony, a press conference was organized at Savile Theatre in London.

What did you think of meeting the Queen?

PAUL: “She’s lovely… very friendly. She’s got a keen pad. And I liked the staff. I thought they’d be like Dukes and things, but they were just fellas.”

JOHN: “She said to me, ‘Have you been working hard lately?’ And I couldn’t think what we had been doing so I said, ‘No, we’ve been having a holiday.’ We’d been recording, but I couldn’t remember.”

PAUL: “And then she said to me, ‘Have you been together long?’ And I said ‘Yes, many years.’ And Ringo said, ‘Forty years.’”

RINGO: “From the song of the same name.”

PAUL: “And then she laughed.”

PAUL: “We all had a little laugh.”

GEORGE: “She just said, ‘It’s a pleasure to be giving it you,’ you know That’s what she said to everyone. And then she put John’s on, and said to him, ‘Have you been working hard?’”

RINGO: “I was just butting in while she spoke to everyone else, you know. She said, ‘Did you start it all?’ And I said, ‘No, they did.’”

Paul McCartney would meet again Queen Elizabeth II in December 1982, for an event called “An Evening for Conservation“.

QUEEN LAUGHS WITH THE BEATLES

She was just like a mum to us, says Paul

With a mass of screaming teenagers clinging to the railings outside Buckingham Palace, the Beatles received their M.B.E’s from the Queen this morning.

And later, as they emerged from the Palace, the newly-decorated pop-stars gave it as their unanimous opinion that the Queen was “Great.”

“She was so very sweet and put us all completely at our ease,” they added.

At a Press conference later, Paul said: “The Queen was like a mum to us.”

In the white and gold stateroom where the famous four received the silver crosses with the rose pink and grey striped ribbon, Ringo made the Queen laugh when in reply to her question “How long have you been together ?” he said “Forty years.”

Thousands of screaming fans besieged the Palace gates as the Beatles left after the investiture. As the car was driven through the crowd, John Lennon waved his M.B.E. for the fans to see. Mounted police held the teenagers back from the car as it turned from the Palace gates and went down Constitution Hill.

No Beatle relatives were among the audience of more than 350 family and friends watching the bestowal of honours. But the group’s manager. Mr. Brian Epstein, watched the investiture.

Dozens of policemen had linked arms to hold back a surging crowd from the main entrance as taxis and limousines arrived for the investiture.

V.I.P.s stared pop-eved from their ears as the teenagers – mostly girls – swarmed up the Palace railings and shrieked out the names of the pop group

A solemn-faced veteran Palace policeman said “I’ve never seen anything like it at an investiture before.”

The Beatles’ Rolls Royce swept through the main gate before the fans realised their idols had arrived. Shrieks went up as the car disappeared into the courtyard.

After the Lord Chamberlain had called the Beatles’ names, they walked forward together, stopped in front of the Queen, bowed and then advanced to where she stood on the dais. The timing was immaculate.

The Queen, wearing a short-sleeved frock of dull gold silk with a diamond brooch at the left shoulder, smiled at them all and then placed the insignia in turn on the lapels of the modern style, thin, waisted suits of George, John, Paul and Ringo.

To George, the Queen said “It is nice to give you this.”

And then turning to John, she asked, “Have you been working hard lately?”

To Paul, the Queen also said, as she had to John: “It is a pleasure to give vou this.” and then asked, “how long have you been together now?”

The Queen joined in the laughter when Paul replied, “Oh, for many years,” and Ringo added, “Forty years.”

To Ringo, the Queen said “Are you the one that started it all?”

Ringo replied: “I was the last to join — I am the little fellow.”

The Queen smilingly shook hands with each of them and the four, in perfect timing, stepped back, bowed once more, and walked from the ballroom to an adjoining gallery, where their insigna was placed in small leather boxes for them.

Asked afterwards how they felt, the Beatles said: “Yes, we were nervous. I think everybody feels nervous at a time like this.”

And Ringo added with a laugh, “We marched in like soldiers – of course we were drilled by the guards beforehand.”

This was probably a reference to the explanation of the procedure which had been given in the picture gallerv to all recipients before the investiture by Lieut.-Colonel Eric Penn, of Grenadier Guards, who is comp-troller to the Lord Chamberlain.

As the Beatles came into the grand entrance to leave they were asked for autographs by some of the palace footmen and in the inner quadrangle the staff waved from the upper windows as the Beatles had a brief camera session with Press photographers.

Then the Beatles hurried into their Rolls Royce with its darkened glass windows, and were driven through the forecourt to screams from fans outside the railings — the like of which has probably never been heard outside the Palace before today.

The pipes of the Scots Guards and the band of the Grenadier Guards had to compete with chanted Beatle songs as they marched into the Palace yard for the Changing of the Guard. […]