“In The World Tonight” documentary premiered on VH1 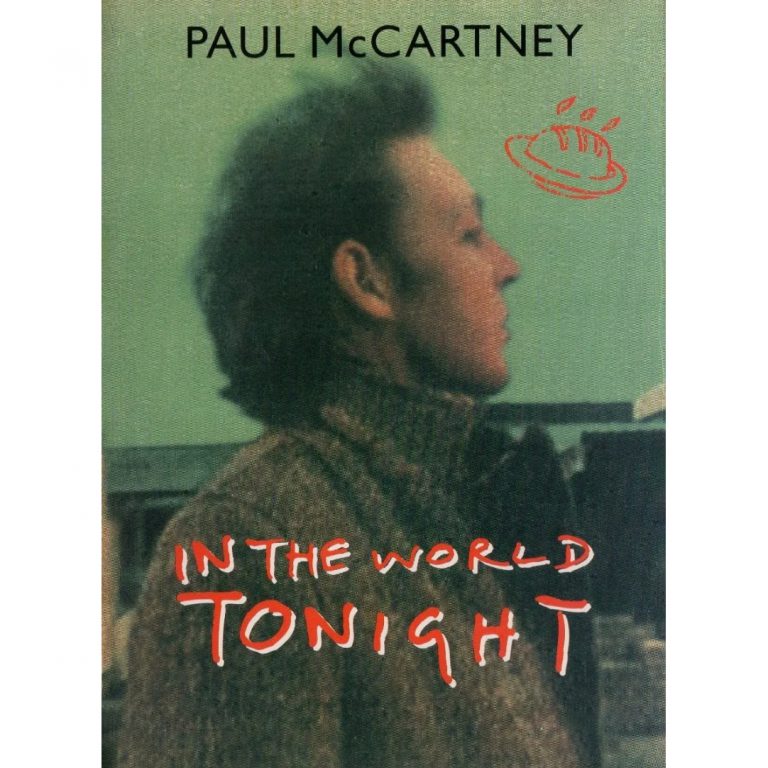 In The World Tonight

As part of “The McCartney Week“, a week of special McCartney programming on VH1, the “In The World Tonight” documentary made its world television premiere. From the press release, May 9, 1997:

[…] “Paul McCartney & The World Tonight” makes its world television premiere on VH1, airing on Fri., May 16 from 9-10:30PM and repeating from 12-1:30AM. A 1997 documentary directed by Geoff Wonfor, the Grammy Award winning Beatles Anthology film maker, “Paul McCartney & The World Tonight” chronicles the past two years of McCartney’s life. The making of McCartney’s new album, Flaming Pie, and his recent knighthood are both featured. […]