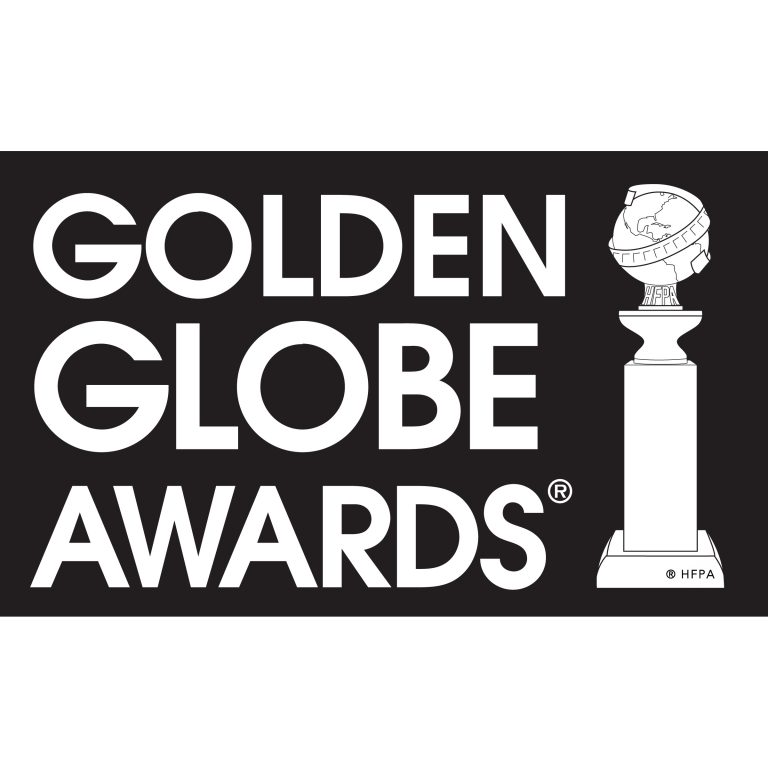 Paul McCartney attended the 67th Annual Golden Globes Awards, in Beverly Hills. His song “(I Want To) Come Home” was nominated for the “Best Original Song” award, but didn’t win. He also presented the award for Best Animation, declaring:

I’m Paul McCartney, or as I’m now known, that guy from Rock Band. Animation is not just for children. It is also for adults who take drugs. So let’s take a look at the films that were nominated by drug-taking adults.

Paul McCartney, with self-reference to the Yellow Submarine film