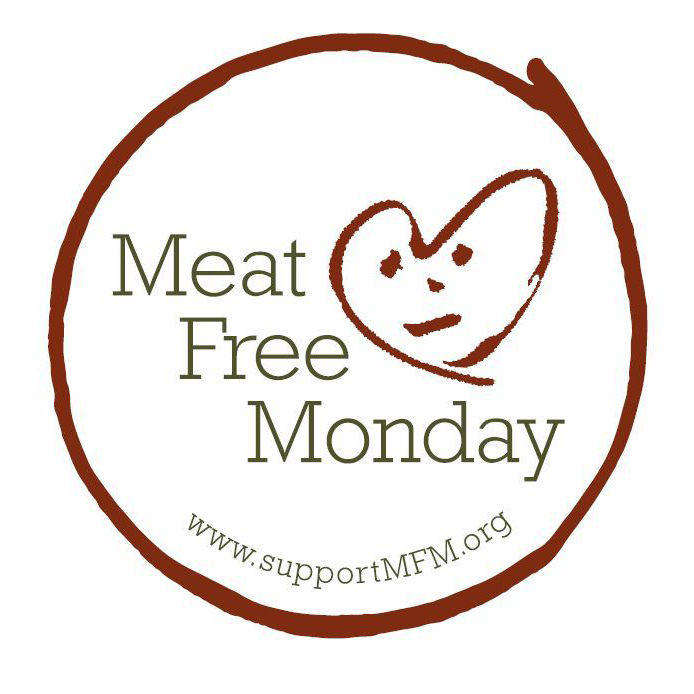 With the Meat Free Monday campaign in mind, Paul McCartney was asked to write something for Gwyneth Paltrow’s website, Goop.com.

Goop (stylized as goop) is a wellness and lifestyle brand and company founded by actress Gwyneth Paltrow. Launched in September 2008, Goop started out as a weekly e-mail newsletter providing new age advice, such as “police your thoughts” and “eliminate white foods”, and the slogan “Nourish the Inner Aspect.” A website was later added, and then Goop expanded into e-commerce, collaborating with fashion brands, launching pop-up shops, holding a “wellness summit,” launching a print magazine, a podcast, and a docuseries for Netflix.

I am not a vegetarian, but when I heard about “Meat Free Monday,” I was intrigued. I had never thought about the environmental impact of raising livestock. Below are the facts presented by Paul McCartney.

Here is what Paul McCartney wrote:

Ok, here’s the story on Meat Free Monday. In 2006, the United Nations issued a report which stated that the livestock industry as a whole was responsible for more greenhouse gas emissions than the whole of the transport sector put together.

I found this interesting particularly because people at the UN are not a vegetarian society and therefore, could not be accused of bias. They pointed out the following facts:

The Livestock industry produces gases that are extremely dangerous for the future of our environment.

Livestock production is land intensive: a recent report by Greenpeace on land use in the largest meat producing state in Brazil found that livestock (cattle) production was responsible for vastly more deforestation than soya.

A third of all cereal crops, and well over 90% of soya, goes into animal feed, not food for humans. Eating less meat will free up a lot of agricultural land which can revert to growing trees and other vegetation, which, in turn, will absorb more carbon dioxide from the atmosphere.

Livestock production is water intensive: it accounts for around 8% of global human water use. The estimated 634 gallons of fresh water required to produce one 5.2 ounce (150g) beef burger would be enough for a four-hour shower. For comparison, the same quantity of tofu requires 143 gallons of water to produce.

The meat industry is set to double its production by 2050 so even if they manage to lower emissions by 50%, as they have promised to, we will still be in the same position.

With this in mind, my family and I launched Meat Free Monday in the UK, an idea which has been gaining support from people like Tom Parker-Bowles who, after a lifetime of denigrating vegetarians, recently wrote in his Daily Mail column, “I wince at the memory of my boorish antics” and who pronounced himself “intrigued” by MFM: “There’s no doubting the plain common sense of the message…Meat Free Monday is something to really savour.” Another supporter is Al Gore who stated that initiatives like Meat Free Monday “represent a responsible and welcome component of a comprehensive strategy for reducing global warming pollution and simultaneously improving human health.”

Even a number of schools have already done this in the UK with great success. The town of Ghent in Belgium has a meat free day and, amazingly, Sao Paulo has one even though Brazil is a large exporter of meat. In Sweden, the government is now labeling food to give the consumer the opportunity to understand the dangers of indiscriminate food consumption and there are many more examples appearing online.

The point is that so many people these days are looking for ways to “do their bit” for the environment. We recycle—something we never would have dreamt of doing in the past. Many people now drive hybrid cars but most people understand that we cannot leave this important issue to the politicians of the world. Recently, at the Copenhagen Conference for Climate Change, this issue was not even on the agenda and so I believe it is once again left to us, the people, to do it ourselves.

It’s amazingly easy to take one day in your week, Monday or any other day, and not eat meat. When you think about it, there are so many great alternatives, for instance, in Italian cooking, so many of the dishes are vegetarian already and Thai and Chinese cuisine are the same. All it means is that you have to think a bit about what you’ll eat that day but, in actual fact, far from being a chore, it’s a fun challenge.

Having been a vegetarian for over 30 years, I find it very simple and in fact, tasty and most enjoyable.

So there it is! Next Monday: Don’t eat meat and do your bit to save this beautiful planet of ours. For more information, ideas and lots of meat free recipes, go to the official Meat Free Monday website.