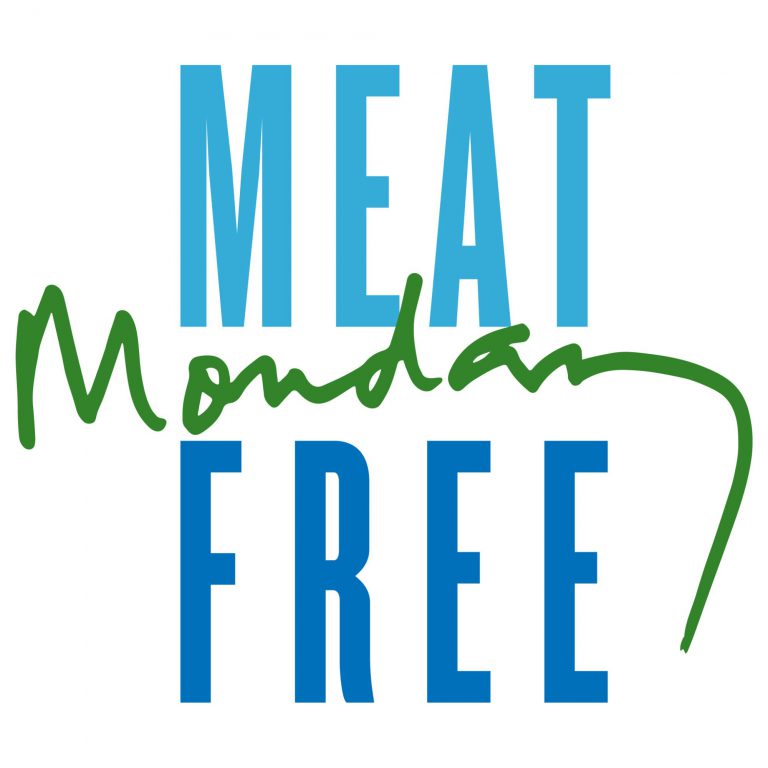 On this day, the following press statement was released on the Meat Free Monday website, urging world leaders present at the COP26 (held in Glasgow) to acknowledge the impact of animal agriculture on climate change.

We believe in justice for animals, the environment and people. That’s why we support the Plant Based Treaty and urge individuals and governments to sign it.

They join Moby, British actor Peter Egan (Downton Abbey, Unforgotten), actor Jerome Flynn (London’s Burning, Game of Thrones) and leading scientists and interfaith leaders in issuing a strong message to COP26 delegates today, urging them to adopt the Plant Based Treaty as a companion to the Paris Agreement.

Paul, Mary and Stella said: “We believe in justice for animals, the environment and people. That’s why we support the Plant Based Treaty and urge individuals and governments to sign it.”

Ela Gandhi said: “I fully endorse the Plant Based Treaty. I believe that the indiscriminate breeding of animals for consumption is harmful both for health as well as for the environment. The animal industry has also contributed, to a large extent, to the deterioration of the fertility of our soil and thus the environment. Large forests have had to make way for cattle farmers all over the world. Gandhiji in his bid to transform his modestly affluent lifestyle in 1904 was driven by three important considerations of which one was that a life worth living is that of the tiller of the soil and the handicrafts person. Living close to nature was part of his teachings. Plant Based Treaty is calling for just that and therefore I support it.”

Peter Egan said: “If we don’t reduce methane emissions we will lose our planet. Animal agriculture is one of the key contributors to methane and other greenhouse gas emissions, so we need to move to plant-based solutions. This is why I support the Plant Based Treaty.”

Renowned British QC Michael Mansfield said: “I think when we look at the damage eating meat is doing to the planet it is not preposterous to think that one day it will become illegal. The damage wrought by meat and dairy needs addressing with urgency; the solutions are outlined in the Plant Based Treaty, which I endorse.”

“Around the world, scientists, government representatives, faith leaders, and now celebrity voices are calling for a halt to the expansion of animal agriculture and deforestation, a shift to a plant-based food system, and reforestation and rewilding of land,” said Anita Krajnc, Plant Based Treaty Global Campaign Coordinator. “Increasingly people are recognising that meat, dairy and egg consumption are driving carbon dioxide, methane and nitrous oxide emissions, the three major greenhouse gases – now we need COP26 delegates and other leaders to acknowledge it.”

Fleur Dawes, Communications Director for In Defense of Animals, which is partnered with the Plant Based Treaty, said: “We are thrilled that the McCartneys and Ela Gandhi have joined with the Plant Based Treaty to call on COP26 leaders to tackle the cow in the room. Animal agriculture is a major polluter yet leaders have largely ignored it. It’s time to get tough on ranching to reverse the devastating polluting effect it has on our planet. We urge Secretary-General Guterres to remove dirty animal agriculture from our food systems.”