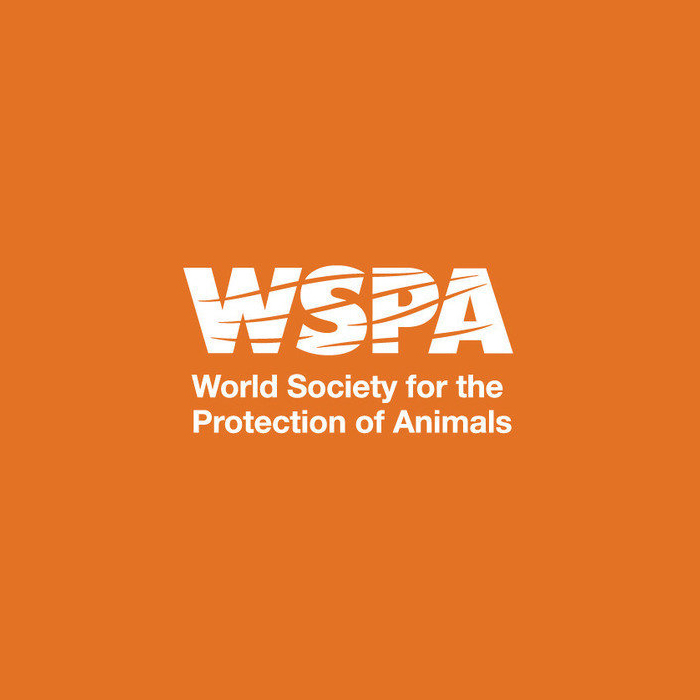 In a statement this week, Sir Paul said: “It’s time to end the cruel slaughter of whales and leave these magnificent creatures alone. In the 21st century how can we even contemplate killing whales – or any animal – in such barbaric ways? Governments should act on their responsibilities and protect these beautiful creatures.”

As the International Whaling Commission (IWC) opens its 62nd annual meeting in Agadir, Morocco today, Sir Paul and WSPA strongly condemn a proposal which would effectively lift the ban on commercial whaling and give a green light to the industrial slaughter of almost 1,400 whales next year. The deadly proposal, published by the Chair and Vice-Chair of the IWC, is expected to be voted on by the IWC’s 88 member nations this week.

WSPA’s Marine Mammal Program Manager, Joanna Toole said, “In a perverse attempt to save some whales, the IWC is considering signing a death warrant for almost 13,000 whales over the next 10 years. This misguided proposal would resuscitate the world’s dying whaling industries and would be a huge step backwards for animal welfare and conservation globally.”

Proposal would legitimize an inhumane industry

The proposal would endorse the killing of up to 760 minke and fin whales by Norway and Iceland each year in the north Atlantic. Contrary to claims by proponents, it would realize no significant overall reduction in the number of whales killed, at the cost of legitimizing an inherently and unacceptably inhumane industry.

Joanna continued: “Our recent footage of a Norwegian whale hunt shows the cruel realities of commercial whaling – using exploding harpoons to blast holes in fully conscious animals is not something any civilized society should consider endorsing. All eyes are on Agadir as the plan to legalize this cruelty to animals is discussed.”

WSPA and other members of the Whalewatch network will be working hard to lobby governments to derail this dangerous deal, and instead encourage a healthy focus on the IWC’s future as a body to manage whale conservation and whale watching.

Sir Paul’s support came in the same week that signatures on our petition against whaling reached 101,000 and new video footage obtained by WSPA showed a Norwegian whaling ship harpoon a whale long before it died.

Sir Paul concluded: “The best future for our relationship with whales is watching, not hunting.”

It’s time to end the cruel slaughter of whales and leave these magnificent creatures alone. In the 21st century how can we even contemplate killing whales – or any animal – in such barbaric ways? Governments should act on their responsibilities and protect these beautiful creatures.