Paul McCartney pitches to be on “Glee” TV Show 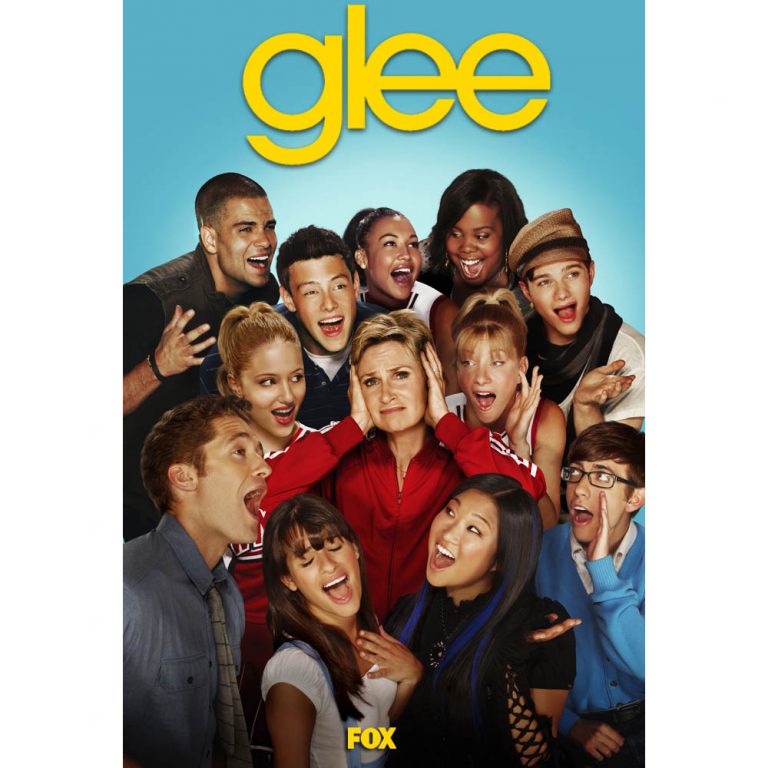 Glee is an American musical comedy-drama television series that aired on the Fox network in the United States from May 19, 2009, to March 20, 2015. It centers on the fictional William McKinley High School glee club, the New Directions, which competes on the show choir competition circuit while its disparate members deal with social issues, especially regarding sexuality, race, relationships, and teamwork. […] The series was created by Ryan Murphy, Brad Falchuk, and Ian Brennan. […]

I received some fantastic mixed tapes from Paul McCartney a couple of weeks ago. I thought I was being punked! It came out of blue in a package, handwritten, and it had two CDs and it said ‘Hi Ryan, I hope you will consider some of these songs for Glee’. I had heard that he is a fan of the show. I was gob-smacked… so of course we are going to do something with him.

I was in my New York office and my people in the office said that the people at Glee had rung up and maybe wanted to use my songs. I said, ‘the Beatles songs?’ They said, ‘No, your songs.’ So, I said, ‘That’s great. Let’s do that.’ That’s the connection so far; I don’t know if it’s going to come off, but I think it’s a good show. This might sound a little patronizing, because (at the time) I hadn’t seen it, but I thought, ‘Well, it’s a hit with the kids,’ but I actually saw a couple of episodes and I think it’s a pretty good show.”

On February 8, 2011, Episode 12 of Season 2 aired for the first time. This episode was named “Silly Love Songs“, and features a rendition of the eponym song by Paul McCartney & Wings’ song.