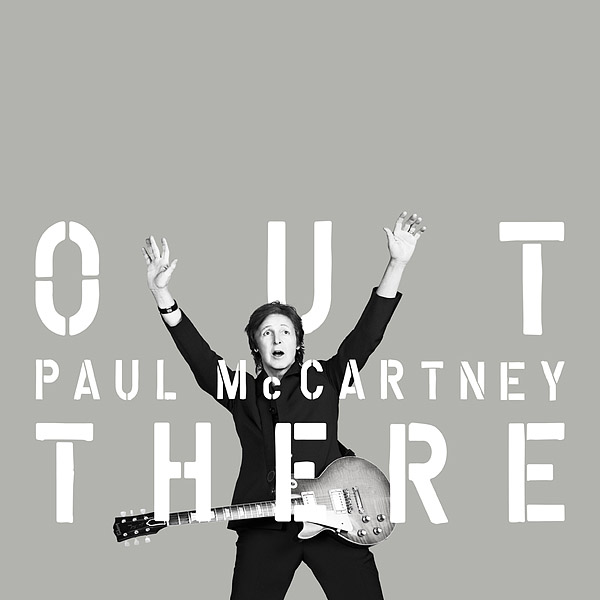 ‘OUT THERE’ JAPAN TOUR 2015 CONFIRMED

By the end of 2014 and 18 months since its launch, Paul’s incredible ‘Out There’ tour has been seen by almost two million people around the world. Paul and his band have performed a total of 63 shows in 11 different countries in venues of all different shapes and sizes. Each show on the tour has seen multi generational audiences from all different kinds of backgrounds come together to share in the incredible magic of a McCartney live show.

Last year for reasons beyond his control Paul was forced to cancel his Japanese tour dates. Today it is confirmed that Paul will bring his show back to Japan in April.

“I can’t wait to get back to Japan for some more great nights of rock n’ roll and fun. We had such a great time on our trip in 2013 and we were so disappointed that we couldn’t perform last year. I want to thank my fans for all the lovely messages you sent me. Looking forward to seeing you all very soon.”

The ‘Out There’ tour features music from one of the best loved catalogues in popular music. Paul will perform songs that span his entire career – as a solo artist, member of Wings and of course as a Beatle.  The set list will also include material from Paul’s most recent studio album ‘NEW’, which was a global hit upon its release.

The McCartney live experience is a once in a lifetime opportunity; in just three hours some of the greatest moments from the last 50 years of music are relived; music which for many has shaped the very soundtrack of their lives. The last decade has seen Paul and his band perform in a staggeringly impressive range of venues and locations, including outside the Coliseum in Rome, in Moscow’s Red Square, Buckingham Palace, at the White House, a free show in Mexico to over 400,000 people and even into Space! Having played with his band (Paul ‘Wix’ Wickens (keyboards), Brian Ray (bass guitar/guitar), Rusty Anderson (guitar) and Abe Laboriel Jr (drums)) for over ten years now, the show never disappoints.

The tour also uses state of the art technology and production to ensure the entire audience has the best possible experience. With massive screens, lasers, fireworks, unique video content and the best songs in the world, a Paul McCartney show is so much more than just an ordinary concert.