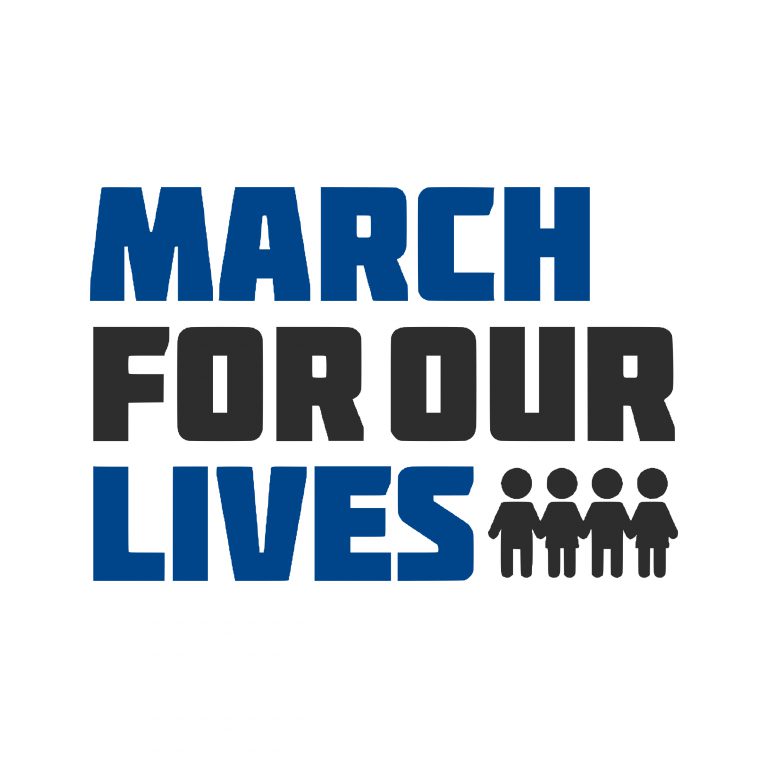 Paul, Mary and Stella McCartney write to UK prime minister ahead of COP21

Paul McCartney backs campaign against the independence of Scotland

Paul McCartney reiterates his support to One Voice Movement

“March for Our Lives” was a student-led demonstration in support of gun control legislation. More than 800 events were organized, in the US and around the world. Both wearing a T-Shirt “We can end gun violence“, Paul and Nancy McCartney attended one of those events in New York, Central Park.

In reference to John Lennon shot in December 1980 near Central Park, Paul McCartney declared to CNN:

One of my best friends was killed in gun violence right around here, so it’s important to me.

Paul McCartney attended a March for Our Lives sister protest in New York, one of the dozens of rallies taking place throughout the United States Saturday.

In a brief interview with CNN at the rally, the Beatles legend said, “One of my best friends was killed in gun violence right around here, so it’s important to me,” referring to the murder of John Lennon in 1980.

McCartney, wearing a shirt that read “We Can End Gun Violence,” also told CNN that while he didn’t know whether the rallies or anything would ultimately end gun violence, “This is what we can do, so I’m here to do it.” McCartney added that he attended the New York march “just to support the people.”

McCarney was one of the many artists and celebrities joining the thousands of students in the streets demanding an end to gun violence and stricter gun control laws.

The March for Our Lives (MFOL) is a student-led demonstration in support of gun control legislation. It took place in Washington, D.C., on March 24, 2018, with over 880 sibling events throughout the United States and around the world, and was planned by Never Again MSD in collaboration with the nonprofit organization Everytown for Gun Safety. The event followed the Marjory Stoneman Douglas High School shooting a month earlier, which was described by several media outlets as a possible tipping point for gun control legislation.

Protesters urged for universal background checks on all gun sales, raising the federal age of gun ownership and possession to 21, closing of the gun show loophole, a restoration of the 1994 Federal Assault Weapons Ban, and a ban on the sale of high-capacity magazines and bump stocks in the United States. Turnout was estimated to be between 1.2 and 2 million people in the United States, making it one of the largest protests in American history.