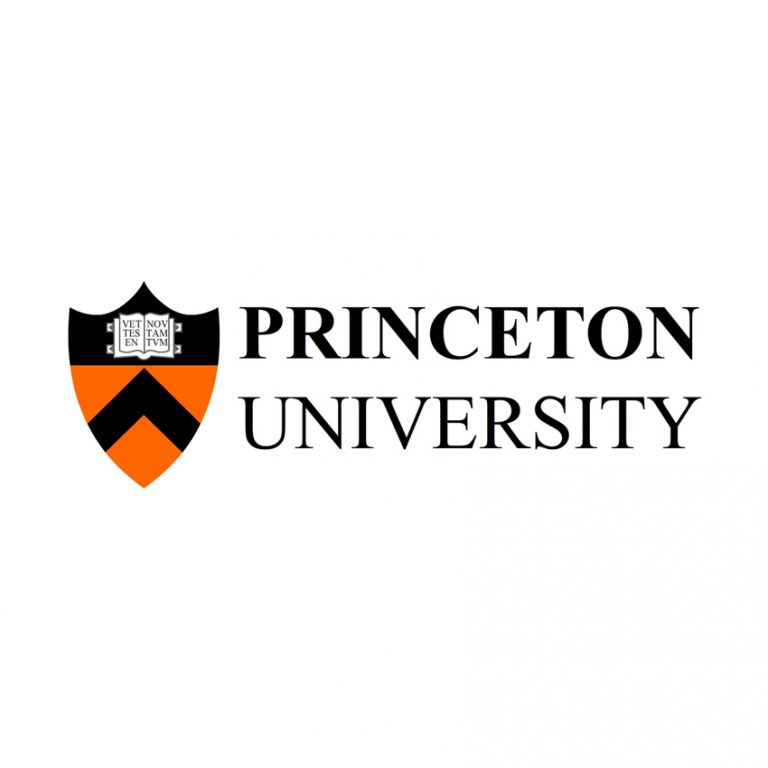 “The Lyrics: 1956 to the Present” is Waterstones Book Of The Year

Paul McCartney talks to Paul Muldoon and prepares “The Lyrics: 1956 to the Present”

Using a videoconferencing system, Paul McCartney joined a two-hour songwriting workshop, organized by Princeton University and taught by professor Paul Muldoon. The two Paul collaborated together for the book “Paul McCartney – The Lyrics” published in November 2021.

[Paul McCartney] last Tuesday, joined 33 starstruck Princeton students in ATL496: How to Write A Song for a two-hour songwriting workshop.

About 30 minutes into the three-hour seminar, visiting lecturer Bridget Kearney had just completed a short presentation on diatonic chords, Liam Seeley ’23, a student in the class, told The Daily Princetonian.

Then, professor Paul Muldoon, who teaches the class with Kearney, announced that a new “Test Student” would be listening to the students’ songs.

Reya is a columnist for the Opinion section of the ‘Prince.’

“We had been told that Maggie Rogers might show up,” Reya said. “People were putting emojis in the group chat and typing ‘omg it’s Maggie Rogers.’”

“At first his camera was off and all we heard was a distant British voice,” Seeley said. “I and a few others thought it might be Jacob Collier.”

Then Muldoon introduced the guest: Sir Paul McCartney. The former Beatle promptly turned on his video, though he left his Zoom name as “Test Student.”

According to Seeley, Professor Muldoon then asked the class: “Who wants to present first?”

“I think some people stayed in shock for the rest of the two hours,” Reya said.

During those two hours, McCartney listened to and critiqued songs written and produced by each of the class’s eight bands — randomly assigned groups of four to five students that create a song every week. He offered advice, told anecdotes, and led the discussion.

“He was clearly absolutely determined to be helpful,” Muldoon wrote in an email to the ‘Prince.’

“It turns out that Paul McCartney is a natural educator,” Muldoon added. “One of the things few people might realize about him is that he is quite likely to have been a teacher had he not become a rock star.”

For the last few years, Muldoon has been working with McCartney on a project, the “details of which are under wraps just now but will be announced in a few days.”

Muldoon is the Howard G.B. Clark ’21 University Professor in the Humanities, a Professor of Creative Writing, and the Director of Princeton Atelier, a program that “brings together professional artists from different disciplines to create new work in the context of a semester-long course,” according to its website. He has won a Pulitzer Prize, a T. S. Eliot Prize, and a Griffin International Prize for Excellence in Poetry among many other awards. He is also a member of Rogue Oliphant, a rock band that performs songs and spoken word pieces.

His colleague and co-professor, Kearney, is one of the founding members and a bassist in Lake Street Dive, a band that once told the Guardian, “We want to sound like the Beatles and Motown had a party together.” She was a winner of the 2005 John Lennon Songwriting Contest. She is also an unabashed Beatles fan.

“I had not met Paul McCartney before the class, but I’ve had a bad, bad case of Beatlemania ever since emerging from the womb,” Kearney wrote in an email to the ‘Prince,’ adding that she “found a lifetime of inspiration from Paul’s songwriting and bass playing.”

Kearney and Muldoon’s songwriting course is “an introduction to the art of writing words for music,” according to its description in the course registrar. The course is advertised as having a variety of “guest singer/songwriters and music critics.”

According to Kearney, Muldoon “floated the idea” of inviting McCartney when they were planning the course last fall, adding that it was not for his “star power” but because he “might be a good guest.”

“Of course, I wholeheartedly agreed,” Kearney said, though she did not dare to believe it until McCartney confirmed it two weeks before the class.

During the class, McCartney, Muldoon, Kearney, and the class workshopped eight songs that students had written and produced. Every week, the 33 students work in random teams to write a song with a specific weekly theme (i.e. gratitude, loss, protest) and focus (i.e. groove, harmony).

Last week, the theme was “loss” with a focus on “harmony.” Reya and Seeley were grouped together with Nia Arora ’22 and Ike Hall ’22. They wrote about “ambiguous loss” in the time of the COVID-19 pandemic, building off of ideas in an op-ed published by Reya in the ‘Prince’ last fall.

“We were writing toward loss that is uncertain, that is unfinalized and up in the air,” Reya explained. “And you don’t know if you should try to move on or lean into the possibility that this person or thing will come into your life again.”

The team collaborated on the lyrics and instrumental foundation, combining their various musical talents to create a song called “The Last Supper.”

“Though the class is just about how to write a song, we create a final product with lots of production,” Seeley said. He explained that in a non-pandemic world, the class would perform the songs live, but that on Zoom they have both the “opportunity and necessity” of creating a more produced result.

The students of ATL 496 are not the only artists producing songs during our COVID-19 pandemic-induced collective solitude. Just last December, McCartney released his 18th solo album McCartney III to widespread acclaim.

Despite his undoubtedly busy schedule, McCartney spent two hours responding to and analyzing all eight songs, sprinkling in little anecdotes throughout the workshop.

“He gave criticism, but he very much treated them [our songs] as works in progress — citing lines that he found powerful and moving verses to the top,” Seeley said.

Kearney added how McCartney was an “incredibly gracious, thoughtful, profound, and brilliant guest.”

“He was approaching it as if he was a co-writer on the song with the students,” Kearney said, adding that in the spirit of “creative collaboration,” McCartney would ask the writers “if their song was finished or open to revisions” before offering his input.

While commenting, McCartney would tell short stories that began with lines such as, “When we were just a young band,” or “When John Lennon and I were songwriting.” At one point, according to Seeley, the legendary singer said, “Here you could add…” and proceeded to imitate a distorted guitar.

McCartney also mentioned how he did not have computers or iPhones when he was writing songs with John Lennon, so they would have to write songs that were just “good enough” and “wake up singing them the next day.”

One of McCartney’s anecdotes recalled a time when the poet Allen Ginsberg was workshopping some of McCartney’s lyrics and “told him to take all the articles out of the lyrics, which made it sound more like Ginsberg’s poetry.” McCartney had refused, which was “not only a lesson in how to make your lyrics sound more like Allen Ginsberg, but also a lesson about being protective of your own individual creative voice when you need to be,” Kearney said.

While for McCartney this class may have been just an average Tuesday afternoon, the students are not likely to forget his advice.

“One of the things that Sir Paul said was that when he starts songwriting … he doesn’t know what he’s doing, because songwriting is such an individual craft,” Reya said.

Muldoon also highlighted this point, calling it “the most important revelation, as far as I’m concerned” and “a vital piece of information for any artist to have.”

“I’ll be thinking of the lessons he taught us in class for the rest of my life!” Kearney said.

For Reya, the class’s conversation with McCartney “affirmed our sense that this is something that everyone has to create for themselves in collaboration with others.”

Looking to the future, Seeley is “slightly terrified” at who might show up in their next class.

“I don’t know how it could be more shocking than Paul McCartney, but every week I might have to present my music to someone I’ve looked up to for a significant portion of my life,” he said. “Cool is not a sufficient word for that. It’s an incredible thing.”

While Seeley might not get to meet Jacob Collier this semester, Muldoon does already have an all-star guest list, including Jon Pareles, Chief Pop Music Critic of The New York Times, and Cautious Clay, a producer who’s worked with Taylor Swift and John Legend.

As for Maggie Rogers, Reya may still get to meet her after all.

“It’s looking as if Maggie Rogers is going to be joining us at some point,” Muldoon said.

“The bottom line is we try to offer our students the very best experience we possibly can,” he later added.

About the course “Princeton Atelier: How to Write a Song”:

Taught by Bridget Kearney (Lake Street Dive) and Paul Muldoon (Rogue Oliphant) with class visits from guest singer/songwriters and music critics, this course is an introduction to the art of writing words for music, an art at the core of our literary tradition from the Beowulf poet through Lord Byron and Bessie Smith to Bob Dylan and the Notorious B.I.G.. Composers, writers and performers will have the opportunity to work in small songwriting teams to respond to such emotionally charged themes as Gratitude, Loss, Protest, Desire, Joyousness, Remorse, and Defiance.