The Bridge School Benefit is an annual charity concert held in Mountain View, California, every October at the Shoreline Amphitheatre. The concert lasts the entire weekend and is organized by musician Neil Young and his wife, Pegi Young.

Proceeds benefit the Bridge School, which assists children with severe physical impairments and complex communication needs. One of the thrusts of the program is the use of advanced augmentative and alternative communication and assistive technology.

The first concert was in October 1986, and, with the exception of 1987, the concert has been held every year since. It is known for having a relatively high-profile lineup and strong performances, primarily due to Young’s extensive connections within the music industry. He performs every year, multiple times throughout the weekend. At times he will bring another artist on stage and do a collaboration of one of his songs with them. Young is known to play “Old Man” and “Heart of Gold” at some point during the concert. Generally, the performers use acoustic instruments.

An annual, non-profit charity concert organised by Neil Young, the Bridge School Benefit Concert has seen performances from the likes of Thom Yorke, Bruce Springsteen, Fleet Foxes and R.E.M. On 23rd October 2004, Paul joined a stellar line-up of acts to perform a solo set and also collaborate with the fellow artists on the bill, including Tony Bennett. 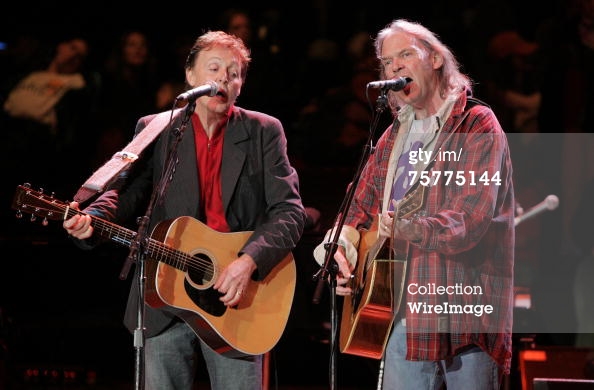 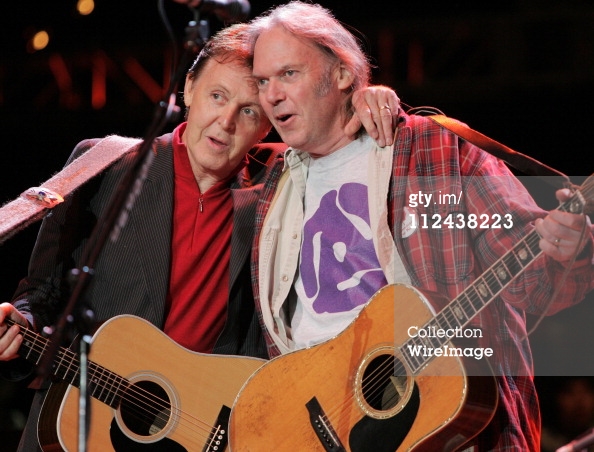 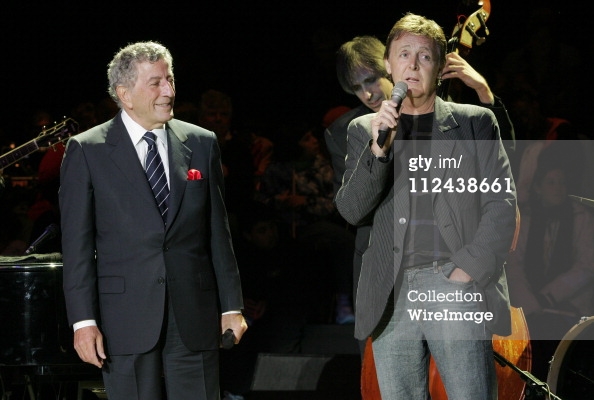 This was the 1st and only concert played at Shoreline Ampitheatre.

Only Love Can Break Your Heart