Fortunately for us normal folk, there’s no shortage of video footage. As you’ll see, The Killers’ frontman Brandon Flowers looked downright giddy while shouting out The Beatles’ “Helter Skelter” alongside Macca, who howled with abandon during the unscheduled cameo.

A day later, McCartney posted a New Year’s message on his website, writing: “Happy New Year’s Day. May this year be a happy and peaceful one for you and your family and everyone around the world. Love Paul.” 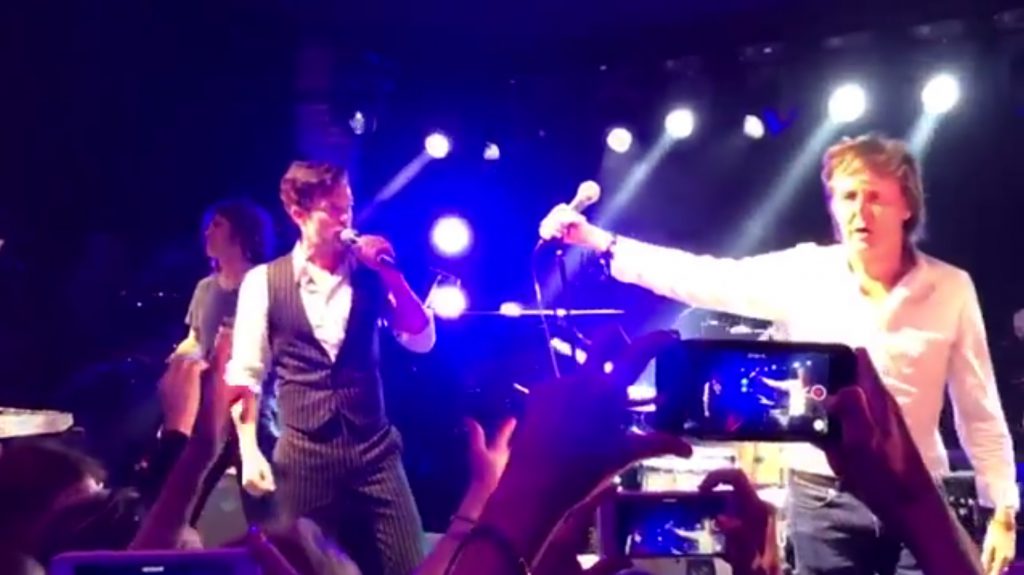 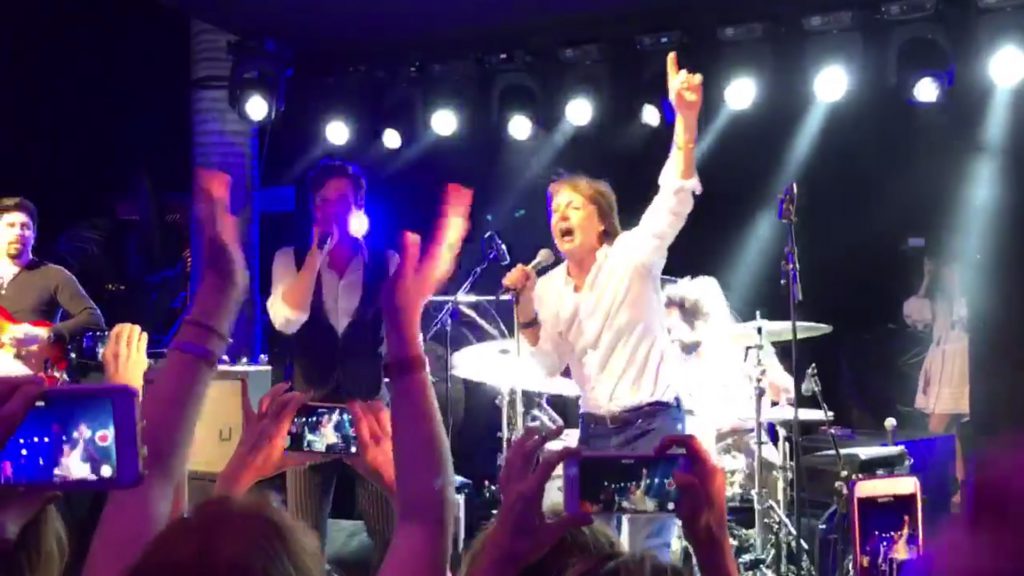 This was the 1st and only concert played at Saint-Barthelemy.