“Nineteen Hundred and Eighty-Five” (sometimes written as “1985”) is a song by Paul McCartney and Wings. It has been featured on the 2001 documentary DVD Wingspan and Paul McCartney & Wings’ 1974 TV special One Hand Clapping.

Paul McCartney, the writer of “Nineteen Hundred and Eighty-Five“, has said that the song originated with just the first line.

“With a lot of songs I do, the first line is it. It’s all in the first line, and then you have to go on and write the second line. With ‘Eleanor Rigby’ I had ‘picks up the rice in the church where the wedding has been.’ that was the one big line that started me off on it. With this one it was ‘No one ever left alive in nineteen hundred and eighty-five. That’s all I had of that song for months. No one ever left alive in nineteen hundred and eighty… six?’ It wouldn’t have worked!”— Paul McCartney, Paul McCartney In His Own Words

This tune is the climactic track from the album Band on the Run. It continues the album’s theme of escape by describing the singer achieving artistic freedom through love. Author Andrew Grant Jackson calls the lyrics “gibberish” and mere placeholders for the excitement and “cinematic purpose” of the music.”

The song has a grandiose ending with a full orchestra and the band. Other instrumentation includes mellotron, organ and horns. On the album Band on the Run, it ends the album with an excerpt of the opening song. This song is featured on several episodes of Trigger Happy TV. In its early life, it was simply titled “Piano Thing“.

In 2016, a series of remixes of “Nineteen Hundred and Eighty-Five” by Timo Maas and James Teej (with Paul McCartney’s blessing) have been released on vinyl.

Oh no one ever left alive in 1985, will ever do
She may be right
She may be fine
She may get love but she won't get mine
‘Cos I got you

Woh I Oh I

Well I just can't enough of that sweet stuff
My little lady gets behind. 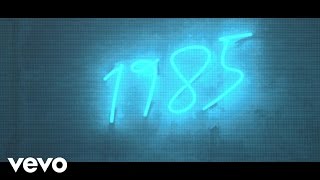 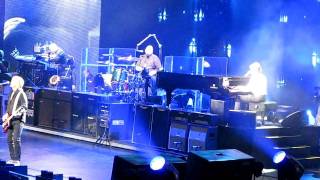 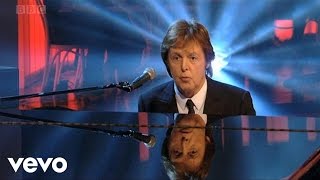 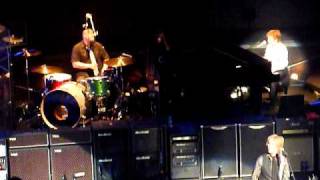 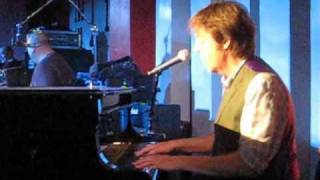 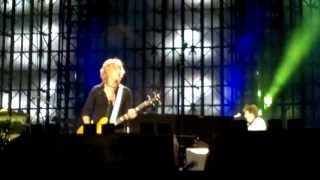 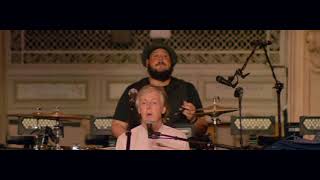 “Nineteen Hundred And Eighty-Five” has been played in 299 concerts and 15 soundchecks.

Latest concerts where Nineteen Hundred And Eighty-Five has been played

Where is the mellotron in this song?