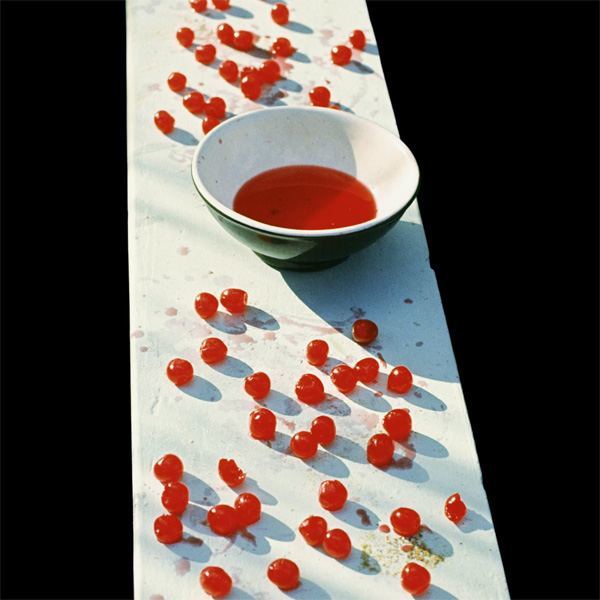 In mid-December 1969, Paul McCartney and his family (Linda, Heather, and Mary) left Scotland, where they were staying since October 22, to spend some time off on the island of Antigua, in the Caribbean Sea. They would be back to London just before Christmas where Paul would start recording his first solo album.

I haven’t seen him for months. He’s been on holidays. He’s in the Bahamas at the moment.

John Lennon – From a press conference in Toronto, December 16, 1969

One of the photos taken by Linda during those holidays was used as the cover of Paul’s first solo album, “McCartney“, released in April 1970. Some other photos from those holidays also appeared in the inner sleeve, as well as photos from some previous holidays in Portugal and in Corfu and time spent in Scotland.

The front cover is a picture of a bowl of cherries we got from the barman at the hotel we stayed at in Antigua and we laid them out on the wall in front of our cottage so that the lovely birds of the area could land amongst them, drink the juice, and eat the cherries.