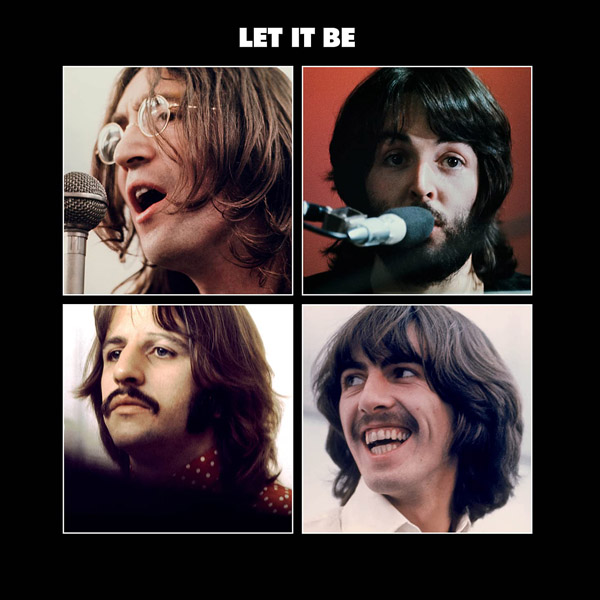 On April 1, 1970, Phil Spector supervised the recording of orchestral and choral overdubs for three songs to be released on the “Let It Be” album – “Across The Universe“, “The Long And Winding Road” and “I Me Mine“.

The orchestral overdubs added to “The Long And Winding Road” would cause the ire of Paul McCartney when he finally listened to Phil Spector’s mix.

When Paul heard [the “Let It Be” album mixed by Phil Spector], particularly what he referred to as Spector’s sickly sweet version of “The Long and Winding Road,” he was furious. He rushed straight into Apple and berated Klein so loudly you could hear him throughout the building. “It’s not us anymore!” he shouted.

Klein’s rude comment was, “Your original material sucked. It was unusable. John thinks Phil is a genius and I agree with him.”

Tony Bramwell – From “Magical Mystery Tours: My Life with the Beatles“, 2014

Two weeks after this session, on April 14, 1970, he would write the following letter to Allen Klein:

In future, no one will be allowed to add to or subtract from a recording of one of my songs without my permission.

I had considered orchestrating ‘The Long And Winding Road’ but I had decided against it. I, therefore, want it altered to these specifications:

1. Strings, horns, voices and all added noises to be reduced in volume.
2. Vocal and Beatle instrumentation to be brought up in volume.
3. Harp to be removed completely at the end of the song and original piano notes to be substituted.
4. Don’t ever do it again.

A few weeks ago, I was sent a remixed version of my song ‘The Long And Winding Road’ with harps, horns, an orchestra, and a women’s choir added. No one had asked me what I thought. I couldn’t believe it. I would never have female voices on a Beatles record. The record came with a note from Allen Klein saying he thought the changes were necessary. I don’t blame Phil Spector for doing it, but it just goes to show that it’s no good me sitting here thinking I’m in control because obviously I’m not. Anyway, I’ve sent Klein a letter asking for some things to be altered, but I haven’t received an answer yet.