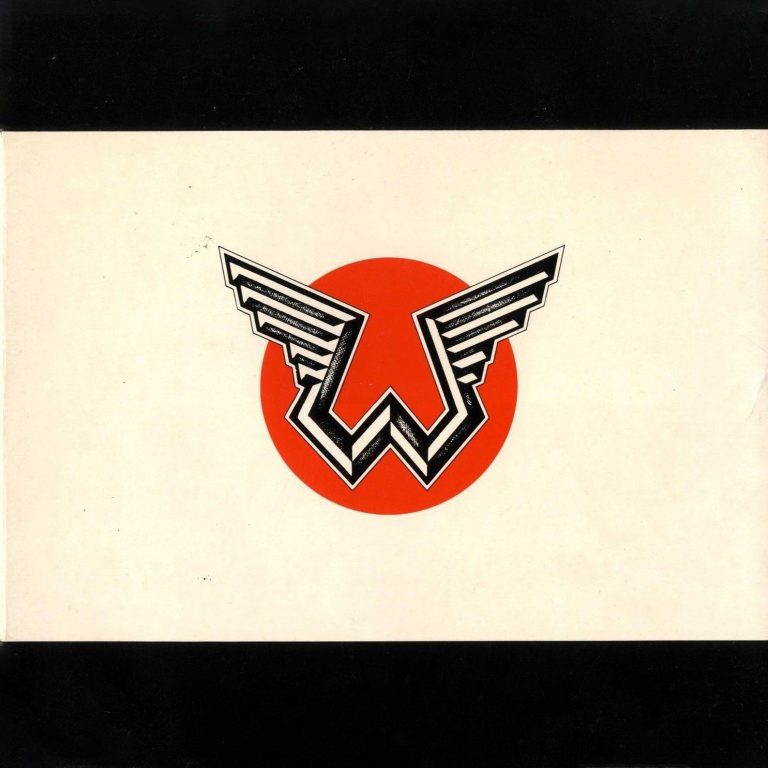 Back from Japan, Paul McCartney decided to write his memories of this 9-days experience in a Japanese jail. As explained by Philip Norman:

On his return home, he had recorded a video message to be shown on Japanese television, apologising to his tearful fans for his ‘mistake’ and giving a thumbs-up to his former guards. He had also written a 20,000-word account of his ordeal–a considerable feat for someone conditioned to turning out song-lyrics a couple of dozen words long in a few minutes […] In fact, he’d always wanted to write a book–like John back in the Beatle years–but never thought he had it in him. He titled it Japanese Jailbird, had one copy privately printed for himself, then locked the manuscript away, intending to give it to his children when they grew older and sought an explanation of the traumatic scenes they’d witnessed. ‘One day when we’re old and my son’s a great big 30-year-old… I’ll be able to say, “There you are. Read that.”’

I never did anything with it. I made copies for my kids. I like it as writing, it’s a slim volume, twenty thousand words, but for me that was a lot of writing. Cathartic.

It was “cathartic”. I never knew what that word meant, but it was that: it got rid of it.

Paul McCartney, interview with The Telegraph, 2014

I did it for my children immediately when I got home. I thought, one day when we’re all old and my son’s a great big thirty-year-old and says, “Dad, what about that Japanese thing?” I’ll be able to say: “There you are. Read that.” I’ve just got one copy at home. It’s called Japanese Jailbird”

I gave all my kids a copy – I don’t know if they read it. I would have liked to have written about it while I was there. That would have actually made it easier. But you weren’t allowed writing materials – I think in case you stuffed the pencil up your nose or something. So I had it all in my brain; my brain was bursting with all these details. So when I got back, each morning I used to go and write for a couple of hours. It was good cos all the details were fresh. I gave a copy to each of my kids. But I’m not sure any of them’s read it. It’s 20,000 words!

Paul McCartney, interview with The Telegraph, 2014

Stella McCartney, the fashion designer daughter of ex-Beatle Paul, faced an “agonising” choice when choosing her Desert Island Discs on Radio 4. […] And she also selected a little-known book by the ex-Beatle to accompany her on the desert island along with The Bible and the Complete Works of Shakespeare.

Yes, it’s a little known fact (well, to non-Beatles obsessives) that Paul wrote a private book called Japanese Jailbird in which he recounts in detail the time he was incarcerated in Japan in 1980 after being caught with 8oz of marijuana during a tour with his band, Wings.

The bust was devastating for him and his band – and costly because concerts had to be cancelled. He was eventually released after nine days.

He has spoken about the experience in interviews but very very few people have read his book. In fact  Stella revealed that Paul had given each of his five children a copy and he is understood to have decreed that Japanese Jailbird should not be released in his lifetime.

Stella told Kirsty Young that the book would remind her of the importance of “family and freedom” while on her fictional desert island.

Some months later [after the events in Japan] Paul showed me a booklet that he had written about the experience in Japan. It had a Zen-like quality that gives a sense and feel of what he was going through at the time.

Laurence Juber, in Guitar With Wings, 2014

From Victoria: The Lennon Diaries: A Multi-Decade Adventure - Hey Dullblog, the Beatles fan blog 1 month ago

[…] artifacts that are known to us, yet remain tantalizingly out of reach: one famous example is Japanese Jailbird, Paul McCartney’s 20,000-word account of his nine-day-long imprisonment in Japan in 1980 due to a […]