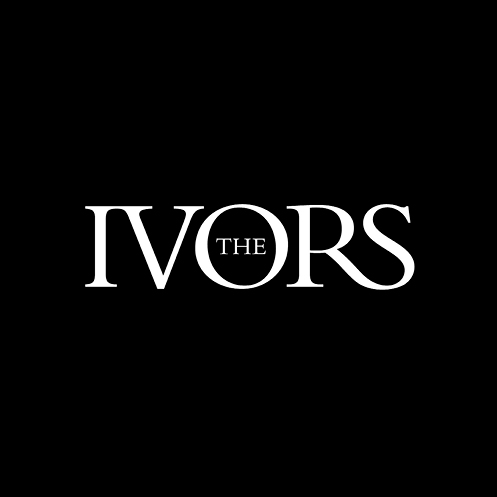 Sir Paul McCartney led the list of BMI UK songwriters honored at the recent Ivor Novello Awards, Britain’s highest honors given to songwriters. McCartney received the Fellowship of the British Academy of Composers and Songwriters, the first the academy has given. McCartney was cited as “a true giant of the world of songwriters and composers.”

Singer/songwriter Fran Healy of the band Travis was named Songwriter of the Year and picked up his second award for Best Contemporary Song, “Why Does It Always Rain On Me.”

I remember coming here the very first time with my mates John, George and Ringo and sitting back there. It was just fantastic to be part of this whole song writing thing. It was always just the greatest award, the greatest thing to get for songwriters and it still is many years later.

I can’t believe I got my award from Paul. It’s a dream. I keep pinching myself.