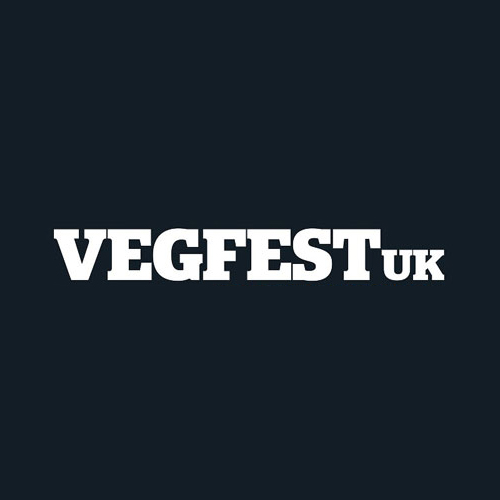 Paul has been awarded the ‘Best Individual Achievement of the Decade’ at the 10th Anniversary VegfestUK Awards.

The accolade was presented to Paul in recognition of his continued championing of vegetarianism, such as through his work with the Meat Free Monday campaign. The award was voted for by members of the public prior to the London Vegfest which took place recently at Kensington Olympia.

VegfestUK is an annual vegan food festival held each year in various cities including London, Brighton and Bristol, starting in 2013. The 2019 festival in London included around 370 stalls (230 stalls in Brighton in the same year). Vegfest is one of the biggest Vegan/Vegetarian festivals in the world, with 14,500 visitors at the 2018 London Vegfest (compared to on average 8,000 visitors at VeggieWorld.