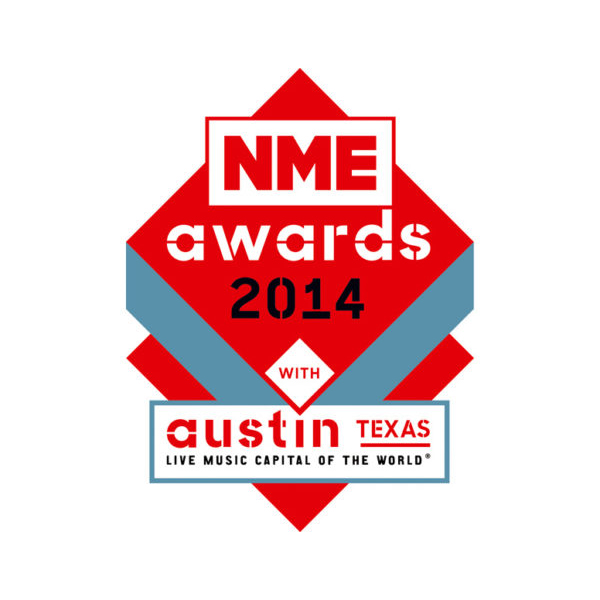 Tonight the NME Awards 2014, sponsored by Austin, Texas, will take place at the O2 Academy Brixton in London. Paul will be honoured with a special one-off award, the ‘Songwriter’s Songwriter’, and will be there in person to collect it.

This will be the first time that NME have given this award, which recognises that Paul is regarded as an inspiration, not only by NME and their readers, but also by artists themselves. Paul has also been nominated for ‘Best Solo Artist’ alongside David Bowie, Lily Allen, Kanye West, Jake Bugg and Lorde.

We’ve spoken to the biggest and best musicians around, and they’ve told us: Paul McCartney is the world’s ultimate songwriter. Paul’s enduring and stunning talent is worth celebrating, and I’m incredibly honoured that NME are giving him the special, one-of-its-kind Songwriter’s Songwriter award to recognise that.

Wow… Thank you… Okay, well, you know, first of all let’s hear it for the NME. Gotta give it up for the NME, man. The NME for me brings back so many memories. It’s been going longer than I have. I saw the very first picture of Elvis Presley in the NME… Back page was an advert for Heartbreak Hotel. We’d never seen him. We’d heard him but we’d never seen him. There he was… Buddy Holly… I saw all that, you know, the news coming in that he was visiting England. And you know, it was really inspirational for us all ’cause he was, he sang and he wrote the songs and he did the solos as well. So it was very inspirational… Anyway and then finally we got down to London and got to meet the people on the NME and, I mean, that was another wow. One of the things we used to like to try and do was to plant a false story in the NME. We actually got in with ‘George was Billy Fury’s cousin’… which he wasn’t… Living on the edge man ! […] So anyway, listen, songwriting… the great thing about it is we don’t know how we do it, so you can’t talk about it. Thank you!