For Freedom, Peace And Her Majesty

The Concert for New York City was a benefit concert, featuring many famous musicians, that took place on October 20, 2001 at Madison Square Garden in New York City in response to the September 11 attacks. Aside from performing for charity, the concert was an attempt to honor the first responders from the New York City Fire Department and New York City Police Department, their families, and those lost in the attacks and those who had worked in the ongoing rescue and recovery efforts in the weeks since that time.

The concert was organized by Paul McCartney and included many of his legendary British contemporaries, including The Who, Rolling Stones bandmates Mick Jagger and Keith Richards, David Bowie, Elton John, and Eric Clapton. American artists included Bon Jovi, Jay-Z, Destiny’s Child, the Backstreet Boys, James Taylor, Billy Joel, Melissa Etheridge, Five for Fighting, Goo Goo Dolls, John Mellencamp with Kid Rock, and a humorous performance by Adam Sandler as “Operaman,” singing a medley covering the events of 9/11, the greatness of New York City, and about Osama Bin Laden being a coward. Paul Shaffer acted as Musical Director for the show and various celebrities and political figures including Howard Stern and Rudy Giuliani appeared between the acts.

Many athletes also appeared between the acts including Joe Torre, whose Yankees were on their way to competing in their fourth consecutive World Series. The concert also included several short films made by New York City’s most notable filmmakers such as Woody Allen, Martin Scorsese, and Spike Lee.

Over 60 stars that participated in the concert signed unique memorabilia backstage at Madison Square Garden that were later auctioned off to support the Robin Hood Foundation. The autographed items included 3 large posters of the concert and 3 customized 24″ drumheads. Other items included a complete drumset and guitar.

In 2004 Rolling Stone magazine selected this concert, along with the earlier America: A Tribute to Heroes telethon, as one of the 50 moments that changed rock and roll.[citation needed] It was also voted the #4 greatest moment in the history of Madison Square Garden. On December 7, 2008, Pete Townshend and Roger Daltrey of The Who received Kennedy Center Honors from the President of the United States, and after several musicians performed their music, the finale was a surprise chorus of New York City police officers and rescue personnel who had been touched by their performance. 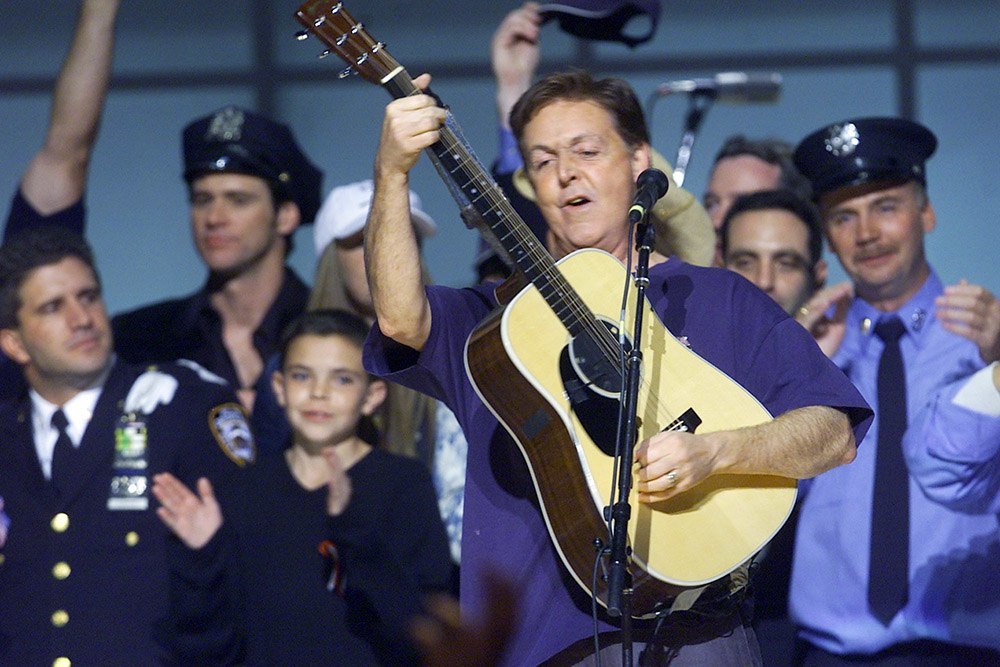 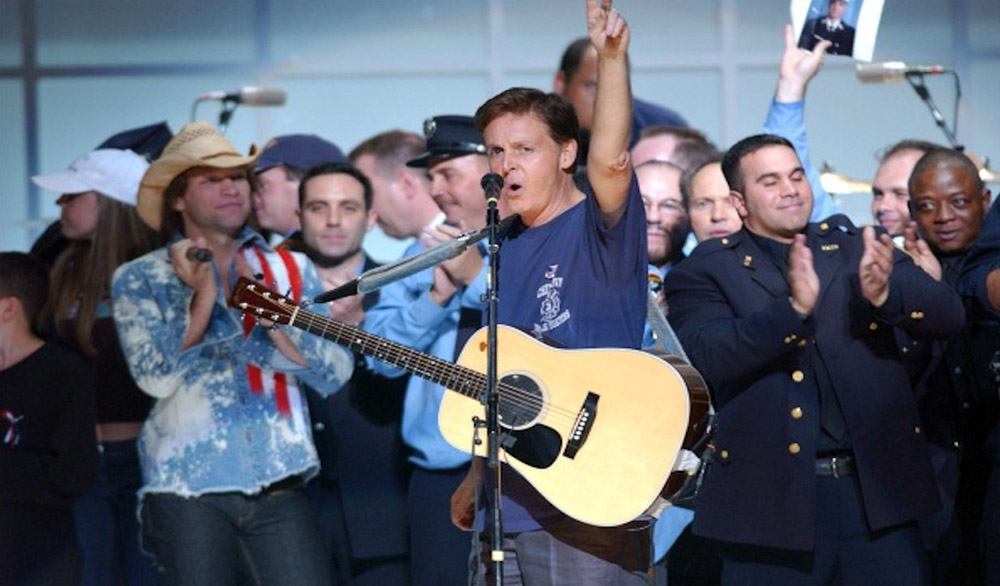 This was the 7th concert played at Madison Square Garden.

From a Lover to a Friend