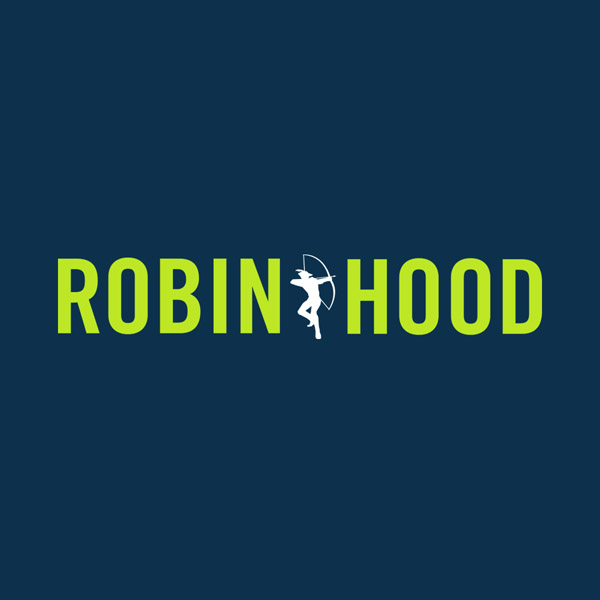 The Concert For New York City

On this day, Paul and Nancy McCartney participated in the Robin Hood Benefit 2021, organized by Robin Hood, New York’s largest poverty-fighting organization. The date was chosen to celebrate the 20-year anniversary of the Concert For New York City, held on October 20, 2001.

During those 30 years, the Robin Hood Foundation has thrown some of the biggest charity rock events New York City has ever seen, including the Concert for New York City in 2001. Wednesday happened to be the exact 20th anniversary of that legendary night at Madison Square Garden, and Robin Hood celebrated it by presenting Paul McCartney, who helped make it happen, with a special award. And after an incredibly moving rendition of “Let It Be” by Alicia Keys and a speech by Robin Hood board member John Sykes, McCartney walked out to reminisce about his love affair with New York City.

“I love New York,” he said. “Many years ago, when I was a little kid in Liverpool, we saw New York in the movies. I never dreamed that I would be here getting an award like this from you fantastic people. But then years later, we did show up at JFK with my buddies, the Beatles. We went on The Ed Sullivan Show and, boy, that was something. … It is fantastic that Robin Hood helps people in need. In fact, the other day we were going through the city and this guy comes up. He’s got no shoes on, he’s got grey hair, a scraggly beard. I said hi to him. I found out later it was Rick Rubin.” (The very scattered laughter in the audience seemed to suggest that few people got the joke.)

ROBIN HOOD HAS BEEN THERE FOR NEW YORKERS THROUGH CRISIS AND BEYOND.
IT’S TIME FOR US TO COME TOGETHER AGAIN FOR THE CITY WE LOVE.