Rooftop “Get Back” video clip broadcast in the UK 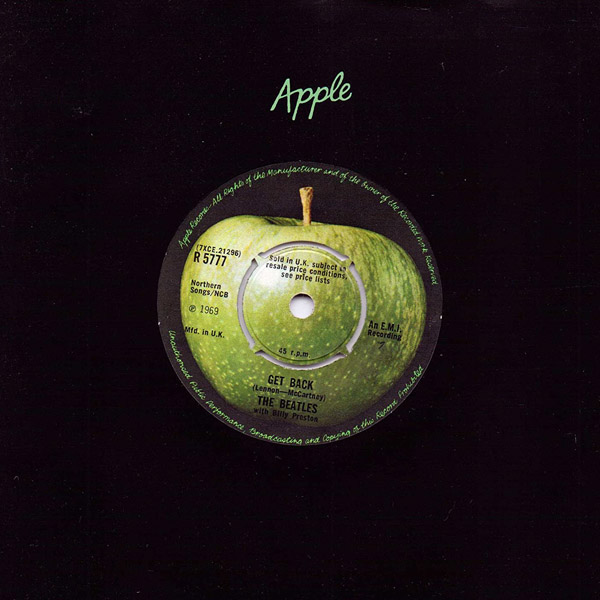 Officially appears on Let It Be

1969 • For The Beatles • Directed by Michael Lindsay-Hogg

On this day, the BBC1 programme, Top Of The Tops, showed a clip of The Beatles singing “Get Back” on the roof of the Apple building. This was the first time pictures from the rooftop concert were aired.

Top of the Pops (TOTP) is a British music chart television programme, made by the BBC and originally broadcast weekly between 1 January 1964 and 30 July 2006. Top of the Pops was the world’s longest running weekly music show. For most of its history, it was broadcast on Thursday evenings on BBC One. Each weekly show consisted of performances from some of that week’s best-selling popular music records, usually excluding any tracks moving down the chart, including a rundown of that week’s singles chart. This was originally the Top 20, though this varied throughout the show’s history. The Official Charts Company states “performing on the show was considered an honour, and it pulled in just about every major player.” […]