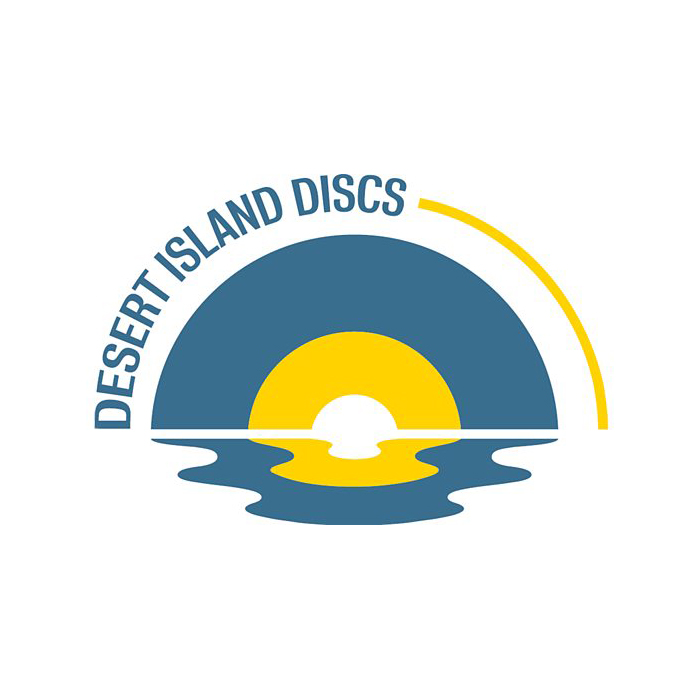 On this day, Paul McCartney was in the BBC Studios for his first important media appearance since John Lennon’s death on November 8, 1980. He was there to record an episode of the “Desert Island Discs” radio show, conducted by host Roy Plomley. This episode marked the 40th anniversary of the BBC Radio 4 show. From Wikipedia:

Desert Island Discs is a radio programme broadcast on BBC Radio 4. It was first broadcast on the BBC Forces Programme on 29 January 1942.

Each week a guest, called a ‘castaway’ during the programme, is asked to choose eight recordings (usually, but not always, music), a book and a luxury item that they would take if they were to be cast away on a desert island, whilst discussing their lives and the reasons for their choices. It was devised and originally presented by Roy Plomley. Since 2018, the programme has been presented by Lauren Laverne.

More than 3,000 episodes have been recorded, with some guests having appeared more than once and some episodes featuring more than one guest. An example of a guest who falls into both categories is Bob Monkhouse, who appeared with his co-writer Denis Goodwin on 12 December 1955 and in his own right on 20 December 1998.

In February 2019, a panel of broadcasting industry experts named Desert Island Discs the “greatest radio programme of all time”.

Paul McCartney reappeared on the US version of Desert Island Discs, in November 1990 – with a different and more rock-oriented selection of songs.