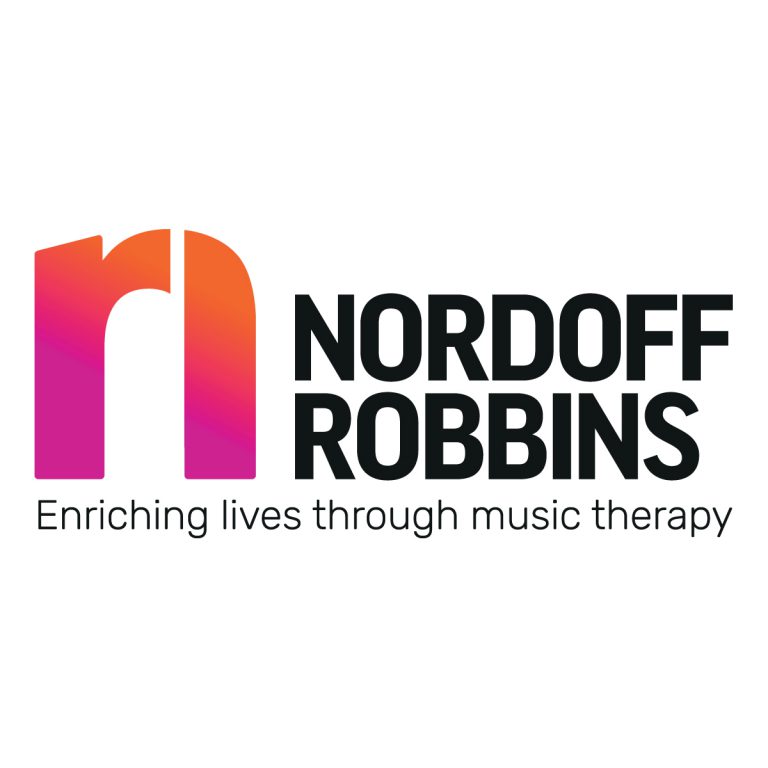 The Silver Clef fundraising committee was founded in 1976 by musicians and managers from across the British music industry, who wanted to honour and award music artists whilst raising funds for Nordoff Robbins. The event went on to become the annual Silver Clef Awards and Lunch, an important date in the social and business calendar of the music industry, with even members of the Royal Family attending as guests of honour. The Silver Clef initiative eventually expanded to the USA, where members of the music community there arranged the first American Silver Clef Award Dinner and Auction in 1989. The funds from that event benefited the Nordoff Robbins Centre for Music Therapy based at New York University.

Fine gesture though it was, we are delighted to report that Paul’s donation of a day’s royalties from All The Best to the Nordoff-Robbins Music Therapy Centre was only the start of his involvement with the cause. The annual Music Therapy lunch on Friday 24th June featured an auction of desirable rock items in aid of the Centre.

Prize item was the Everly Brothers’ black acoustic guitar, signed by Don and Phil (stars of ‘Let ‘Em In’) in silver. David Bowie bought it last year and re-donated it for Paul to buy it this time, against stiff bidding from London’s Hard Rock Cafe, who’ve acquired much Beatles and other memorabilia in the last year or two. He in turn will re-donate it to Nordoff-Robbins, possibly in the US, where happily a branch was established in the spring, with Atlantic Records’ legendary Ahmet Ertegun as Chairman.

And that’s not all…Mr. McCartney was honoured with the Silver Clef Award, for services to the music industry. Appropriately, it was George Martin who presented the award to the former Silver Beatle. A proud Paul responded that he’d always known music was therapeutic and that he was pleased to be associated with the charity. To cap a memorable day, the lunch raised £250,000, the most ever.

Paul also gladly agreed to be filmed visiting the Nordoff-Robbins Centre for a documentary in the 40 Minutes series, to be shown on BBCI in September. You’ll see him in conversation with Dr. Clive Robbins and taking part in a therapy session with Clive and Ryby Hodin-Brown, pictured with Paul in CS47/48. Paul will also narrate: the programme is scheduled for the third week in October.