Paul McCartney at the BAFTAs 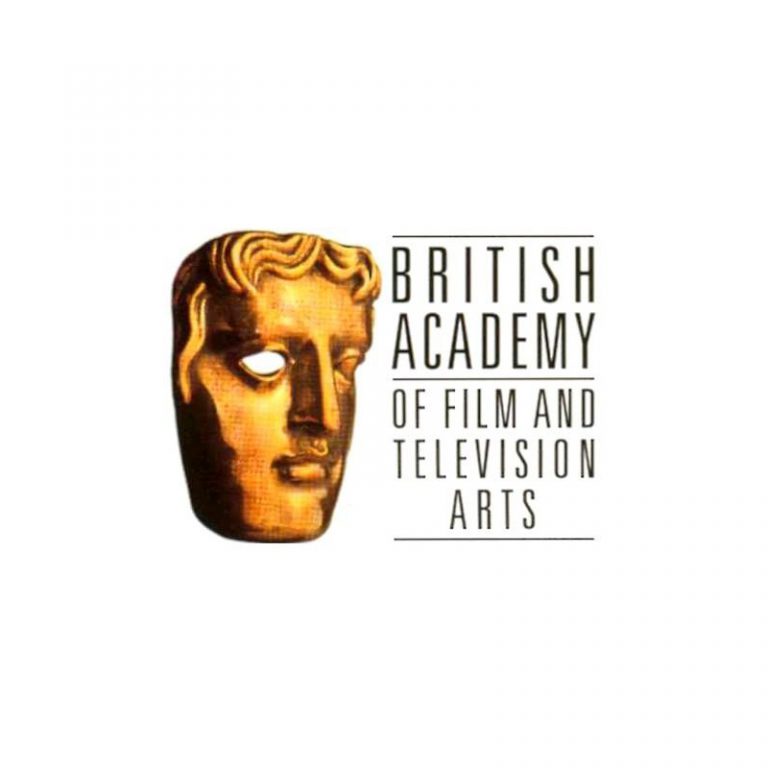 The 64th British Academy Film Awards, more commonly known as the BAFTAs, were held on 13 February 2011 at the Royal Opera House in London, honouring the best national and foreign films of 2010. The nominations were announced on 18 January 2011. Presented by the British Academy of Film and Television Arts, accolades are handed out for the best feature-length film and documentaries of any nationality that were screened at British cinemas in 2010. The King’s Speech earned the most nominations with fourteen and won seven, including Best Film, Outstanding British Film, Best Actor for Colin Firth, Best Supporting Actor for Geoffrey Rush, Best Supporting Actress for Helena Bonham Carter, and Best Original Screenplay for David Seidler. Natalie Portman won Best Actress for Black Swan and David Fincher won Best Director for The Social Network.

Paul’s first public appearance of the year caused a stir in the movie world by presenting the Original Music Award at the BAFTAs, held at the Royal Opera House in London. Paul’s visit was a total surprise to everyone and the media reported that scenes of Beatlemania hit the red carpet when the man himself arrived. Despite the pouring rain, Paul took considerable time out to say hi to all the astonished waiting fans and sign countless autographs unlike many of the other celebs who were present (no names mentioned!) Paul’s presence certainly got everyone talking too. As soon as he set foot on the red carpet, my phone went crazy with texts and calls from waiting journos and TV crews all desperate to grab a minute with the main man.

It wasn’t just the media awed by his presence either. Rising star (and Bond girl!) Gemma Arterton gushed to Sky News about how excited she was to spot Paul alongside her on the red carpet and said she was desperately trying to be cool after spying him there. Did I mention she’s a Bond girl?

Once inside, presenter Jonathan Ross made a beeline to say hello too as Paul waited in the wings to present the first award of the night while laughing and joking with the shows cast and crew. As Pauls visit was a complete surprise, we snatched time to take a quick backstage pic next to a BAFTA sign to post on Twitter. I was just about to snap the shot when Paul grabbed an unsuspecting ballerina rehearsing in the wings and pulled her into the photo so I hope that answers the question so many of you have asked about who she is!