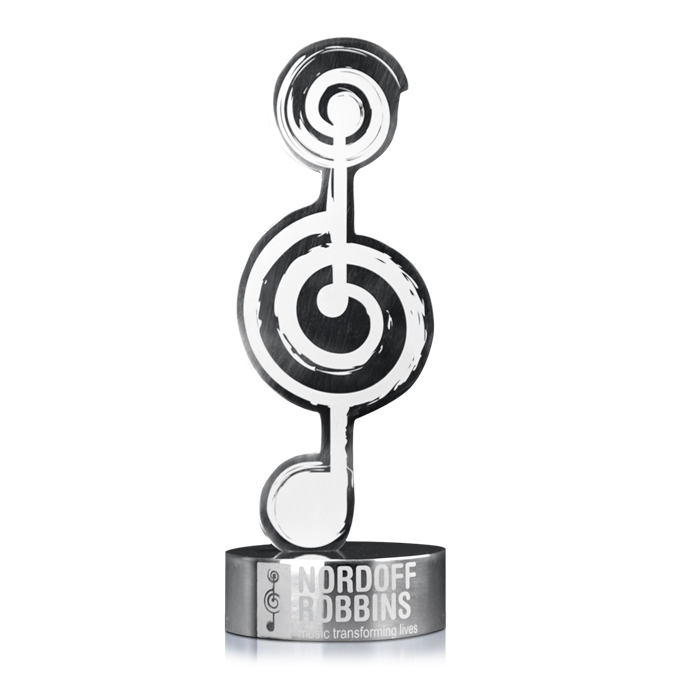 Revealed at today’s awards ceremony by Absolute Radio hometime presenter Geoff Lloyd, was the winner of the Nordoff Robbins Best Live Act vote. This new initiative for 2011, in partnership with Ticketmaster and supported by the Evening Standard, Absolute Radio and O2, invited the nation to choose their favourite live act of the last 12 months from a shortlist of 30 compiled by Ticketmaster based on customer reviews made on Ticketmaster.com. The ‘Best Live Act’ was announced today as Paul McCartney.

This is phenomenal news! To be voted the Best Live Act by the public when the competition was so amazingly strong is very special indeed. Thanks to Nordoff Robbins and all the fantastic work you guys do. Lots of love from Paul.