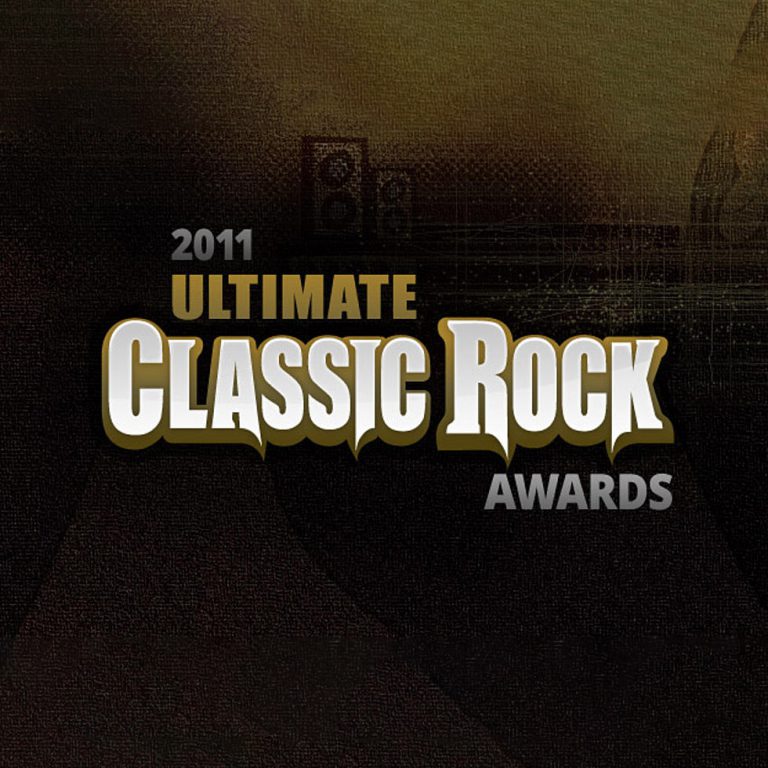 New album name revealed as “Kisses On The Bottom”

In 2011, Ultimate Classic Rock music website organized its own music awards event for the first time, through online surveys. Results were announced on January 2, 2012.

Paul McCartney had a banner year in 2011 — and now has one more accolade to show for it. The former Beatle has been named the first-ever Ultimate Classic Rock Awards Artist of the Year.

McCartney received 34% of the vote, edging out Motley Crue mastermind Nikki Sixx, who snagged 29% of the vote. Chickenfoot’s Sammy Hagar came in a close third with 25%, followed not far behind by Alice Cooper with a respectable 10%.

The 69-year-old McCartney had his (meat-free) plate full for all of 2011. Whether it was releasing re-issues of his two truest solo efforts, ‘McCartney’ and ‘McCartney II,’ collaborating with the New York City Ballet, producing a film marking the 10-year anniversary of 9/11 or embarking on his huge ‘On the Run’ tour, he pretty much did it all. Congratulations, Paul!