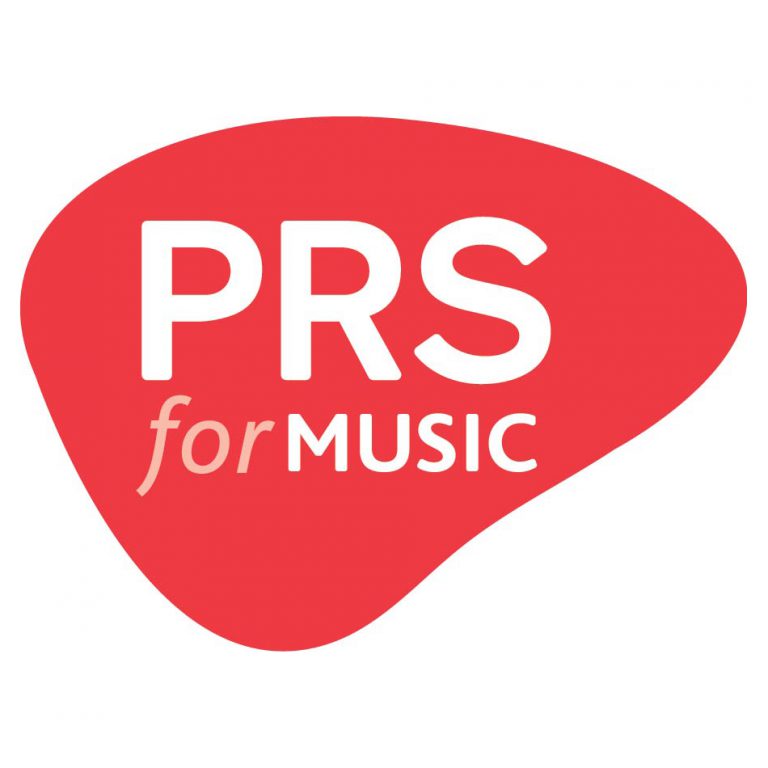 Paul McCartney’s concert at the O2 in London, on May 23, 2015, turned out to be his 50th solo show in London. Before he hit the stage, he was also presented with a special PRS award by British TV favourites Ant and Dec to celebrate the 50th anniversary of the composition of his song “Yesterday“.

[…] Although the song’s exact writing date remains uncertain, it is 50 years this May that Paul finished writing the classic anthem. Before the O2 concert on Saturday British TV personalities Ant and Dec presented Paul with a special award from the PRS to commemorate the song’s anniversary.

Speaking about the anniversary, Paul said; “I’m often never aware of these anniversaries until someone points it out. People always say to me, ‘Hey, did you know it was 30 years since this and 30 years since that?’, so it’s impossible to stay on top of it all. But I never need an excuse to celebrate so it’s always nice to hear! For me it’s a happy coincidence that The O2 show falls at this time. It’s great that people all over the world reacted so well to the song, it’s all you can hope for! It feels like it has taken on a life of its own over the years. The song still is and always has been an important part of our live show. It’s always very emotional for me to hear crowds singing it so loudly at my concerts…“

Robert Ashcroft CEO, PRS for Music also commented that, “Yesterday is not just an iconic song in Paul’s body of work but an iconic song of the last century. PRS has collected rights for the composition since it was released fifty years ago and in that time it has inspired countless writers, been covered by countless artists and has resonated with musicians, radio broadcasters and the public in a way that goes beyond words. It is this ‘magic’ that PRS wanted to recognise in this unique award.” […]

PRS represents their songwriter, composer and music publisher members’ performing rights, and collects royalties on their behalf whenever their music is played or performed publicly.

MCPS also represents songwriters, composers and music publishers – representing their mechanical rights, and collects royalties whenever their music is reproduced as a physical product – this includes CDs, DVDs, digital downloads and broadcast or online.