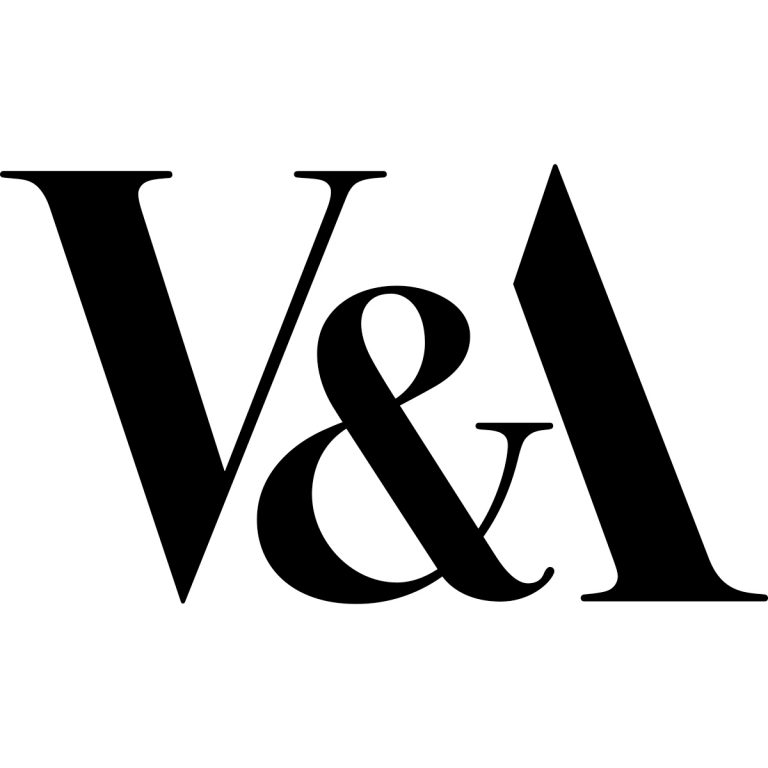 Today, the V&A announces a major gift of 63 photographs by Linda McCartney, gifted by Paul and his family. The photographs trace Linda McCartney’s career across four decades, from the 1960s to the 1990s. The collection encompasses portraits of music legends The Beatles, The Rolling Stones, and Jimi Hendrix, as well as pictures of flora and fauna, and intimate personal portraits, including the McCartney family on holiday. The gift marks the first time that a selection of Linda McCartney’s original Polaroids have ever been made available to the public.

Linda McCartney embraced myriad photographic processes and techniques, and the gift includes lithographs, bromide prints, cyanotype prints, platinum prints, photogravures, hand painted prints, contact sheets and Polaroids. This significant gift dramatically increases the V&A’s existing Linda McCartney holdings, which include Self Portrait in Francis Bacon’s Studio and Horse in Landscape, as well as two portraits of Yoko Ono. These pictures join the National Collection of the Art of Photography, held at the V&A. It is one of the largest and most important collections of historic and contemporary photographs in the world.

A selection of Linda McCartney’s photographs will go on display in the V&A’s new Photography Centre, opening to the public on 12th October 2018.

Linda McCartney was a talented eye-witness of pop culture and explored many creative approaches to artistic photography. Her camera also captured tender moments with her family. This exciting gift of photographs complements the museum’s collections of photography that ranges from documents of performance to fine art. Our greatest thanks go to Sir Paul McCartney and his family for this incredibly generous gift.

Martin Barnes, Senior Curator of Photographs at the V&A Museum

The Victoria and Albert Museum (often abbreviated as the V&A) in London is the world’s largest museum of applied and decorative arts and design, as well as sculpture, housing a permanent collection of over 2.27 million objects. It was founded in 1852 and named after Queen Victoria and Prince Albert.

The V&A is located in the Royal Borough of Kensington and Chelsea, in an area known as “Albertopolis” because of its association with Prince Albert, the Albert Memorial and the major cultural institutions with which he was associated. These include the Natural History Museum, the Science Museum, the Royal Albert Hall and Imperial College London. The museum is a non-departmental public body sponsored by the Department for Digital, Culture, Media and Sport. As with other national British museums, entrance is free.

The V&A covers 12.5 acres (5.1 ha) and 145 galleries. Its collection spans 5,000 years of art, from ancient times to the present day, from the cultures of Europe, North America, Asia and North Africa. However, the art of antiquity in most areas is not collected. The holdings of ceramics, glass, textiles, costumes, silver, ironwork, jewellery, furniture, medieval objects, sculpture, prints and printmaking, drawings and photographs are among the largest and most comprehensive in the world. […]