“The Art Of Hipgnosis” exhibition in Groninger Museum 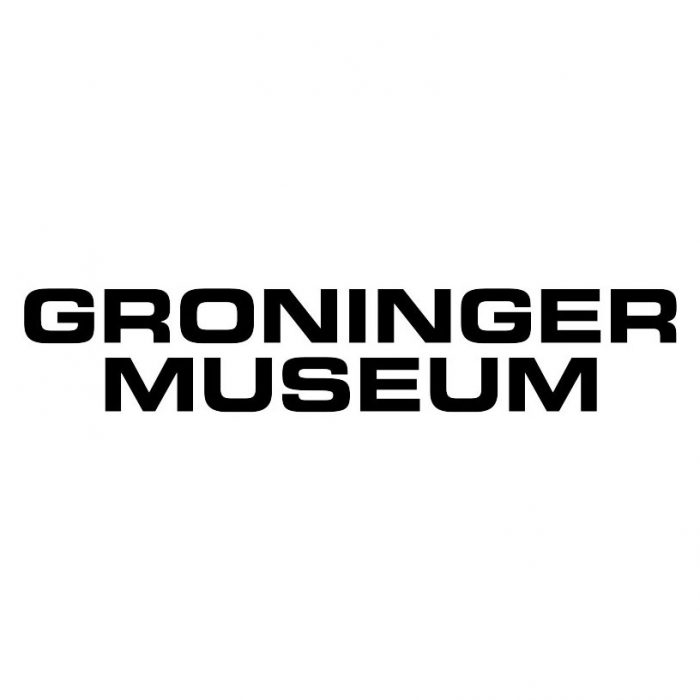 Related to Squaring the Circle (The Story of Hipgnosis) (film)

From The Art of Hipgnosis | Groninger Museum:

Their illustrations have decorated the walls of millions of teenage bedrooms since the 1970s. Yet many people have never heard of the London design studio Hipgnosis. Now the Groninger Museum is honouring the group, which designed legendary album covers for some of the world’s biggest rock acts, with its first ever major exhibition: The Art of Hipgnosis: Pink Floyd, Led Zeppelin, Genesis, Paul McCartney, Peter Gabriel & 10cc.

Pink Floyd, Led Zeppelin, Genesis, Paul McCartney, Peter Gabriel, 10cc – these are just a few names on the impressive list of bands and musicians for whom the London studio Hipgnosis designed album covers during the heyday of vinyl. Many featured surrealist images, produced long before the invention of digital photography and Photoshop. The Art of Hipgnosis gives you an up-close look at the design, process and stories behind the most iconic album covers ever made.

“We didn’t have Photoshop. Everything had to be shot on film and done by hand. And average artwork could take three to six weeks, whereas you could do some of these album covers in an afternoon now.” – Aubrey “Po” Powell, founder of Hipgnosis, 2017, Rolling Stones

The album covers as art

The Dutch photographer and filmmaker Anton Corbijn’s documentary Squaring The Circle: The Story of Hipgnosis, which premiered recently, looks at how some of the cover designs came into being. Though Hipgnosis is known for colourful work, Corbijn chose to make his film in black-and-white, “except for the introduction of each sleeve,” he says. “Those are in colour, to show that they brought colour to the world.”

“Hipgnosis turned the visual interpretation of music into an art form,” says Groninger Museum director Andreas Blühm, who curated the exhibition with Hipgnosis founder Aubrey Powell. All the photographs and objects in The Art of Hipgnosis come from Powell’s private archive.