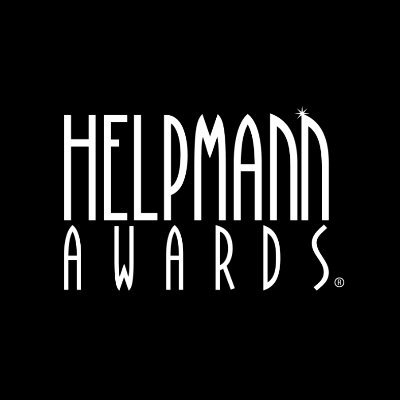 Paul McCartney received the 2018 Helpmann Award for “Best International Contemporary Concert” for his One On One World Tour and its Australia leg in December 2017.

The Helpmann Awards, named in honour of Sir Robert Helpmann, were established in 2001 by Live Performance Australia (LPA) to recognise, celebrate and promote our live performance industry. The Helpmann Awards are Australia’s equivalent of the Tony Awards on Broadway and the Olivier Awards in London. […]