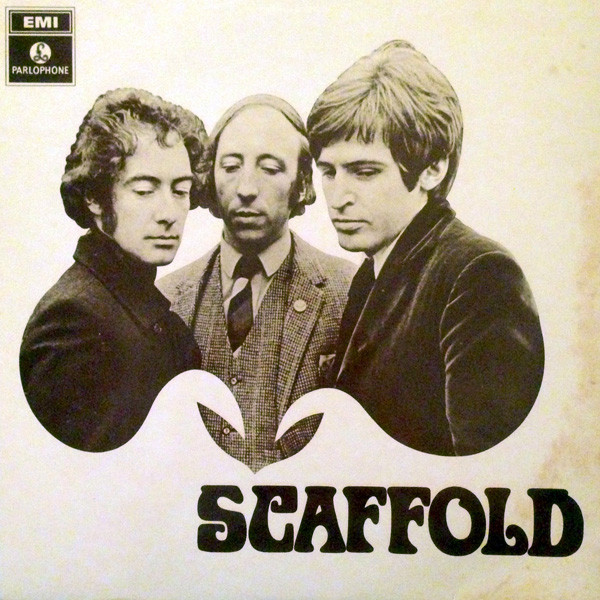 On this day, Paul McCartney and Jane Asher attended a concert by the Scaffold, at Queen Elizabeth Hall, in London.

This performance at Queen Elizabeth Hall was recorded, and released as a live album on the Parlophone label in 1968.