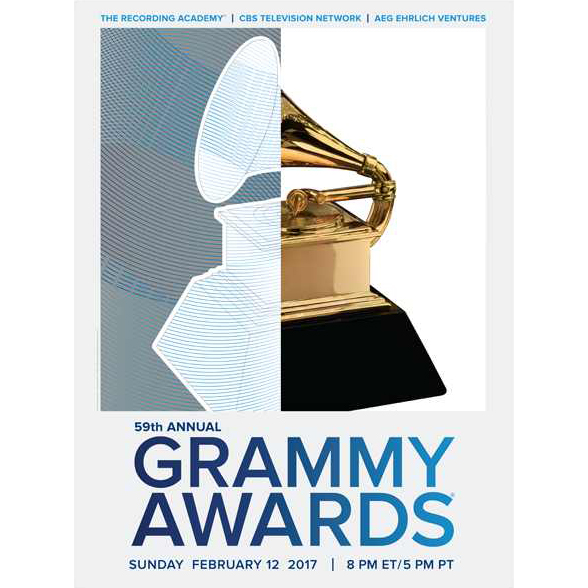 At the 59th Annual Grammy Awards, “Eight Days A Week – The Touring Years”, the Beatles’ documentary about their career as a live band, directed by Ron Howard, won the Grammy Award for the Best Music Film.