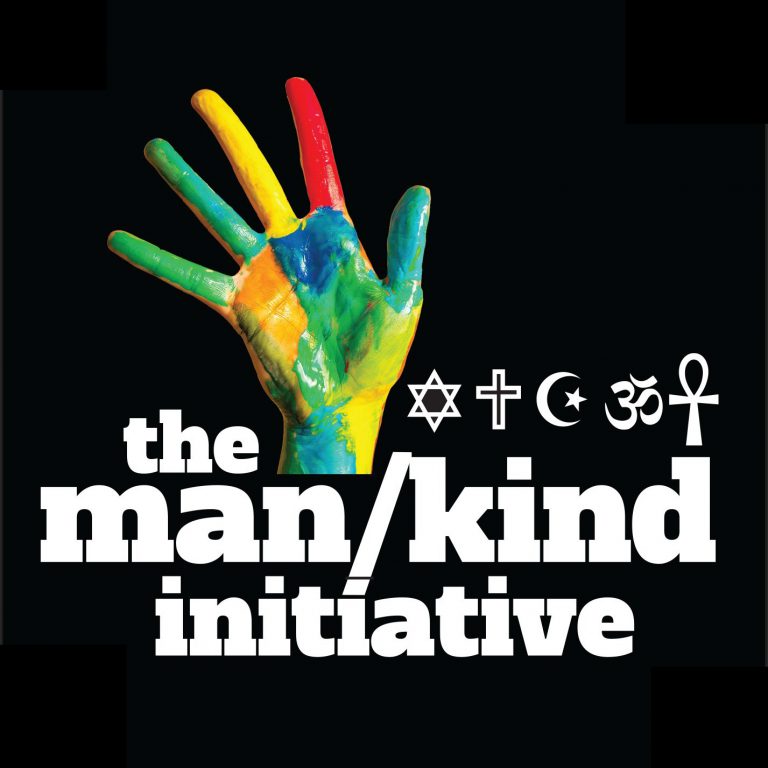 Our work with the homeless has gained us a lot of friends and partners. When we reached out to Sir Paul McCartney, he obliged our request to interpret his song ‘Junk’ from his first solo album ‘McCartney’ to be the anthem for our work. Sir Paul is no stranger to activism, and he has inspired us since The Beatles took a stand against racism back in the sixties by insisting that they not perform in front of segregated audiences. The homeless need strong allies, and none stronger than an icon whose sense of humanity and empathy is known world wide. Our work for the homeless is supported by our donors and people like Sir Paul who are not afraid to have their names associated with our deeds, and we will continue to not disappoint them. On Feb. 22 you’ll see the power that art has in fighting for those without a voice.

Few people in history have had as significant an impact on world culture than Sir Paul McCartney.  As a musician and song-writer, his partnership with John Lennon along with his extensive solo career has created anthems that themed our lives.  We made love, we celebrated births and commemorated deaths – we created art, many times in sync with Paul’s voice.  The importance of his influence can not be adequately covered in this brief acknowledgement.  We are indebted to his gift of music and how it will help to shine a light on the plight of the homeless and unhoused among us.

What you may not know is that Sir Paul’s social activism has been a game-changer.  Paul’s first band, The Beatles, were the first act to refuse performing to segregated audiences.  We love watching the video where McCartney’s steadfast allegiance to the truth gave tabloid journalism a thrashing when he urged a reporter not to publish his admission of psychedelic experimentation.  Paul pointed out that the media has the responsibility when detrimental info or controversy is spread, not the subject who is asked a question and responds honestly.  This is how Paul made us look within.  Sonically, Sir Paul’s experimentation in sound collage and ‘tape loops’ opened the curtain to a different way that we listen to music.  Later, his work with animal rights awareness with wife Linda Eastman (of blessed memory), his promotion of vegetarianism and other causes made us better as a culture and created a better world that we fight to maintain and improve.

We didn’t learn empathy and tolerance from Sir Paul, we just learned to ‘take a sad song and make it better’.  How else do you describe how kindness and tolerance fuels activism?  Paul McCartney made it cool to be an activist and even cooler to be an artist.  We recognize and celebrate his gift of music to The Man/Kind Initiative, and remain thankful that we grew up with him in our lives, so that we can inspire future generations through his art.

LOS ANGELES, Feb. 23, 2022 /PRNewswire/ — On any given night, over half a million people in the United States ‘sleep rough’. It means that they sleep in doorways, on streets, sidewalks, under freeways and on benches – often while people look the other way. Despite their indifference, The Man/Kind Initiative has been providing food and shelter to the homeless during the Covid pandemic. “We’ve all walked past them trying not to notice,” says Man/Kind Initiative founder Richard Stellar. “I had to find a way to make people see them, to wake them up. We needed to reach millions, and I had to think outside the box on how to make that happen. So, we turned to Paul McCartney, and he delivered. The use of his music may be one of the greatest gifts that a non-profit like ours could get. We now will be able to touch millions with our message, and in turn help tens of thousands of homeless, especially veterans and minorities.”

The Man/Kind Initiative is a California non-profit corporation whose mission to provide #CovidKindness aid and EDAR (Everyone Deserves A Roof) mobile shelters to the homeless finds their volunteers providing aid where the homeless live, in the streets. Man/Kind Vice President, actor and activist Anne-Marie Johnson, who voices the video, had this to say: “There’s nothing humane or noble about allowing people to sleep on the streets. The Man/Kind Initiative is trying to provide immediate triage. It’s the least we can do.”