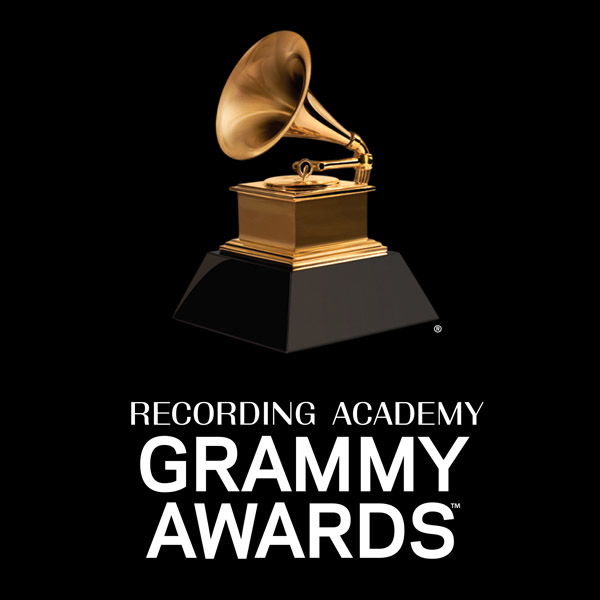 The 39th Annual Grammy Awards were held on February 26, 1997, at Madison Square Garden, New York City. The Beatles won 3 awards during this night:

[…] this was also a fabulous GRAMMY night for the Beatles, who won Best Pop Performance By A Duo Or Group With Vocal for their special “reunion” track “Free As A Bird” from Anthology 1. Director Joe Pytka’s video for “Free As A Bird” also won for Best Music Video, Short Form, while the Anthology itself won the honors for Best Music Video, Long Form. Not bad for a band that won their last GRAMMY not yesterday, but nearly 30 years prior.