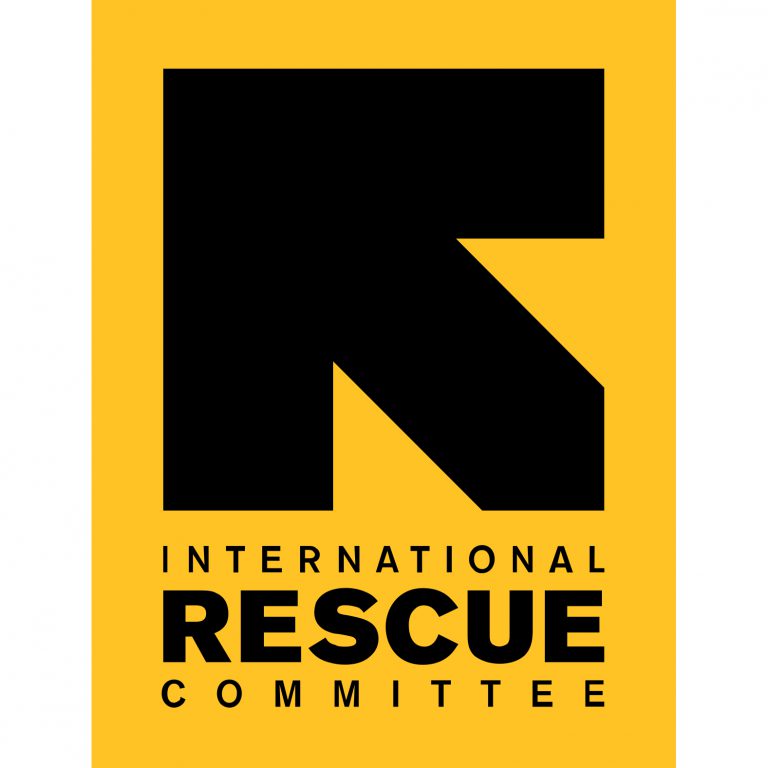 A treasure trove of collectible items has been gathered from famous musicians, actors and artists for an eBay auction to benefit refugees affected by the brutal Syrian conflict. Dozens of one-of-a-kind pledged items will be available for public bid from 9pm GMT 26th November to 9pm GMT 6th December, with all funds raised going to the International Rescue Committee (IRC).

Items up for auction include; a personal donation from Paul including a jewellery box, vinyl, CDs, Linda McCartney poster of The Beatles, a selection of books (pictured below) and several items of clothing, Arctic Monkey’s front man Alex Turner’s jacket worn at the BRIT Awards 2014, a signed guitar from Coldplay, and Blur’s working ice cream van, as seen on stage at Hyde Park summer 2015.

Shocked by the recent attacks in Paris and Beirut and the dreadful images of the refugee disaster unfolding, Blur drummer Dave Rowntree asked some of the country’s brightest talents to get behind the cause.

“The Bataclan is part of the DNA of the European music industry. I’ve played there, as have most of the musicians I know,” said Rowntree. “Now, more than ever, we must show our support for the men, women and children who are fleeing terror in Syria because, on Friday, we all saw what that terror looks like.”

IRC President and CEO David Miliband confirmed: “Horrific attacks like those in Paris and Beirut must not blind us from helping the victims of the world’s conflicts. These are innocent people fleeing a protracted conflict, now in its fifth year, which has been characterised by unimaginable acts of violence, including those perpetrated by ISIS, the architects of the Paris atrocities.”

The IRC is providing much needed emergency assistance for refugees in Syria and across the region in Lebanon, Jordan, Iraq, and Turkey.

Dave Rowntree added: “With winter approaching the crisis will become even more desperate. We want to raise money to buy winter kits for refugees, containing warm clothes, blankets and bedding. All proceeds will go directly to those in need.”

The IRC is partnering with eBay for Charity and you can find the full list of the exclusive items there, or visit www.starbootsale.com for more information.

An online auction of personal possessions and signed memorabilia donated by famous musicians, actors, artists and comedians has raised £65,000 for the International Rescue Committee to provide support for refugees driven from their homes by the violence in Syria.

Moved to act by the dreadful images of desperate refugees risking their lives to reach Europe, Blur drummer Dave Rowntree asked some of the biggest stars in the country to get behind the cause.

Personal items donated by Sir Paul McCartney, including clothing, a jewellery box, tour memorabilia, books, CDs and a milk jug, raised £13,500. Marcus Mumford and his band Mumford and Sons donated an electric mandolin, a Burberry jacket and waistcoat and other personal items of clothing raising £8,500. The highest bid of the auction, of over £9,000, was for a vintage ice cream van owned by Blur and used to promote their latest album ‘Magic Whip’.

Dave Rowntree said: “I’m overwhelmed by the fantastic response we had for the Star Boot Sale. Thank you to the artists, the bidders and everyone involved in making the first ever Star Boot Sale a superb success. This refugee crisis has touched people on a level I’ve never seen before and it was amazing to witness the outpouring of support from everyday people who just wanted to get involved and do something.”

Other stand-out items from the auction include signed props, such as axes and shields, from the hit TV show The Vikings, which raised almost £9,000, Alex Turner from the Arctic Monkey’s BRIT Awards jacket which fetched £2,650 and Coldplay’s Fender guitar, signed by the band, which a lucky bidder took home for £2,300.

Rowntree added: “With the money raised from the auction, the International Rescue Committee will provide essential relief to so many refugees in urgent need of protection this winter, including unaccompanied children who have been separated from their families as they fled for their lives.

“We plan to come back with an actual Star Boot Sale in the spring where the artists will sell their stuff in person. We hope to make it an annual event to support the millions of Syrian refugees across the Middle East who still can’t go home as the brutal Syrian conflict enters its fifth year.”

The International Rescue Committee is providing much needed emergency assistance such as protection and health care for refugees inside Syria and across the region in Lebanon, Jordan, Iraq, and Turkey. The IRC also supports long-term recovery by helping to rebuild schools, businesses, and health systems.