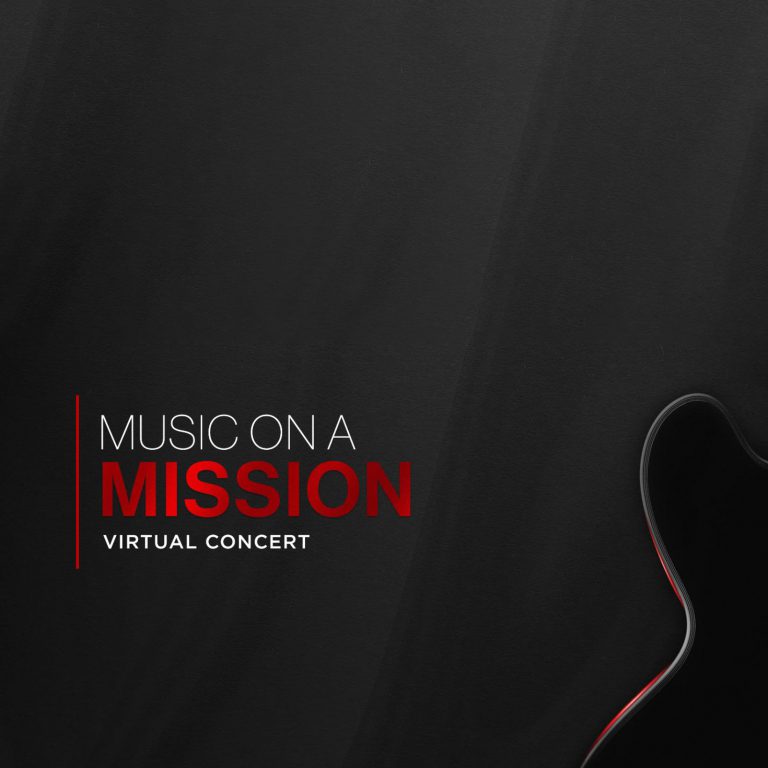 In February 2012, Paul McCartney was honored as the 2012 MusiCares Person of the Year and played a few songs live. In 2021, the yearly event turned into a virtual concert, named “Music On A Mission“, due to the COVID crisis. A clip from Paul McCartney’s 2012 concert at MusiCares was then played.

Billboard magazine reports that the rendition of “Sgt. Pepper’s Lonely Hearts Club Band” was aired, but Paul didn’t play that song during his MusicCares performance, as far as we know. So there’s a little mystery there.

Traditionally, the Friday night before the Grammys is reserved for the MusiCares Person of the Year gala, an annual salute to an artist selected not only for their musical achievement, but for their philanthropic contributions. This year, COVID-19 prohibited people gathering in person so Friday night (March 12), MusiCares’ parent, the Recording Academy, pivoted to a 90-minute virtual celebration dubbed Music on a Mission.

The clips from past Person of the Year galas were probably new to most people who tuned in, thrilled to finally be able to see Paul McCartney sing The Beatles’ “Sgt. Pepper’s Lonely Hearts Club Band” in 2012 or Springsteen & the E Street Band tear through “Born to Run” in 2013. […]

On Friday, March 12, this year’s GRAMMY Week celebrations continue with MusiCares’ official GRAMMY Week event, Music on a Mission. This virtual concert and fundraiser honors the countless number of music professionals impacted by the COVID-19 pandemic and celebrates the resiliency of the music industry. Tickets are still available, so in case you’re wondering why this event will be the place to be on Friday, here are five reasons why you don’t want to miss it. […]