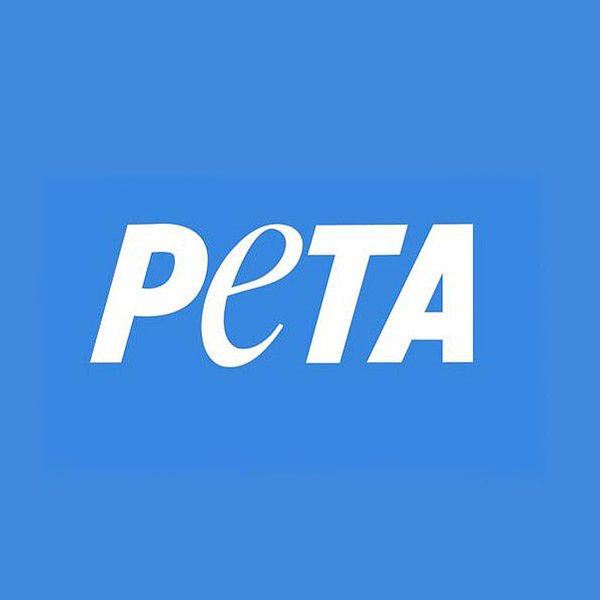 Ahead of Starbucks CEO Kevin Johnson’s upcoming retirement on April 4, Sir Paul McCartney sent a letter to the outgoing exec, urging him to take the coffee giant’s problematic vegan milk surcharge out the door with him as he leaves the company.

“My friends at PETA are campaigning for this,” wrote McCartney. “I sincerely hope that for the future of the planet and animal welfare you are able to implement this policy.”

Seattle – Ahead of his upcoming tour stop in Seattle, where Starbucks is based, Sir Paul McCartney is asking the company’s US stores to end the surcharge on plant-based milks – just as Starbucks has already done in the UK. In a just-sent letter, the long-time PETA ally urges CEO Kevin Johnson to leave a parting gift for cows and the planet by arranging to end the US chain’s vegan milk upcharge before he retires on 4 April.

“My friends at PETA US are campaigning for this,” McCartney writes. “I sincerely hope that for the future of the planet and animal welfare you are able to implement this policy.”

PETA notes that, unlike Johnson, cows in the dairy industry don’t get a happy retirement. Instead, they’re repeatedly and forcibly impregnated – workers insert an arm into the animals’ rectum and a metal rod to deliver semen into their vagina – and then sent to slaughter when their bodies give out. And while Johnson is enjoying the twilight of his life, Starbucks is fuelling the climate catastrophe that will imperil future generations’ chance to do the same, as cows’ milk is the biggest contributor to Starbucks’ carbon footprint.

Sir Paul points out that numerous chains in the US offer dairy-free milk at no extra charge. Starbucks dropped the vegan milk upcharge in the UK at the beginning of 2022, joining chains such as Pret A Manger.

McCartney’s full letter is available upon request. PETA – whose motto reads, in part, that “animals are not ours to eat” – opposes speciesism, a human-supremacist worldview.