Hello Goodbye / I Am The Walrus

Hello Goodbye / I Am The Walrus

Recording and mixing "I'm The Walrus", recording "The Fool On The Hill", "Blue Jay Way"

All You Need Is Love / Baby You're A Rich Man (UK)

In Britain, Parlophone issued “Hello, Goodbye” backed by “I Am the Walrus” on 24 November 1967, with the catalogue number R 5655. Within a day of its release, the record had sold over 300,000 copies there. It went on to top the UK’s official singles chart for seven weeks, through to 23 January 1968, giving the Beatles their longest run at number 1 on that chart since “She Loves You” in 1963. In the process, the song became the group’s fourth Christmas number 1 single in five years. For three weeks from 27 December 1967, the band held the top two positions in the UK, with the Magical Mystery Tour soundtrack EP trailing “Hello, Goodbye“.

The single was released on 27 November in the United States, as Capitol 2056. It peaked at number 1 on the Billboard Hot 100 for three weeks and became the band’s fifteenth American chart-topper. The single was certified gold by the Recording Industry Association of America on 15 December 1967. It was later listed by Billboard magazine as the band’s seventh biggest US chart hit. The single was successful in many other countries, topping charts in Australia, Canada, West Germany, Holland and Norway. It also peaked at number 2 in Ireland, Austria, Belgium and Switzerland. […] 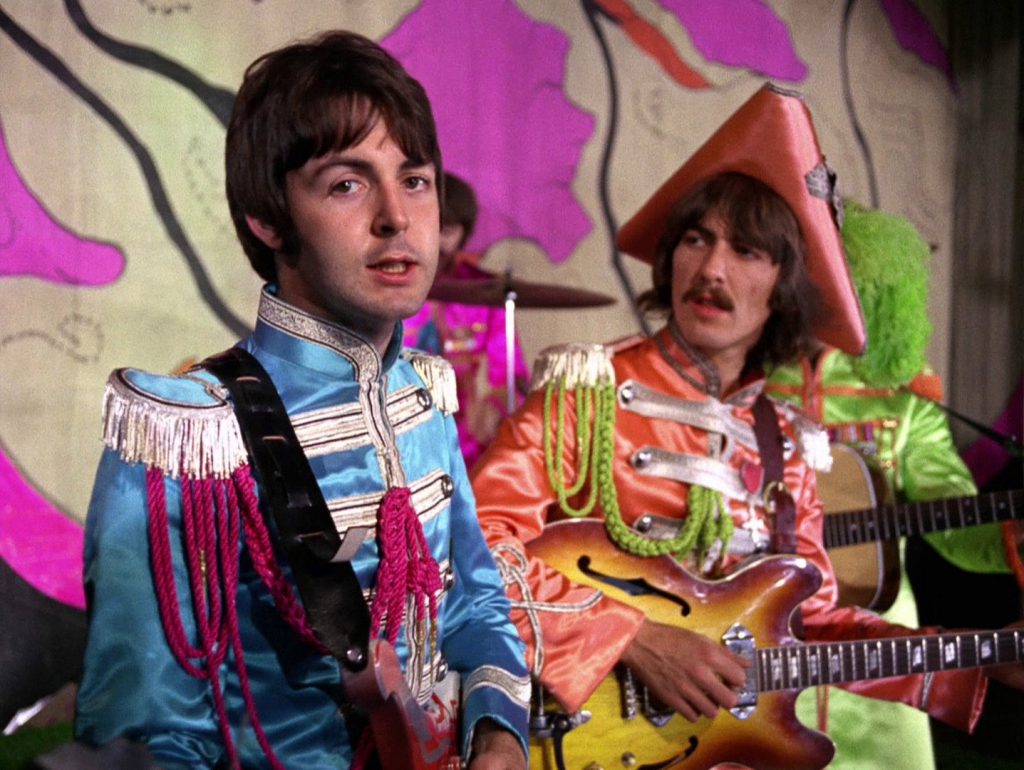 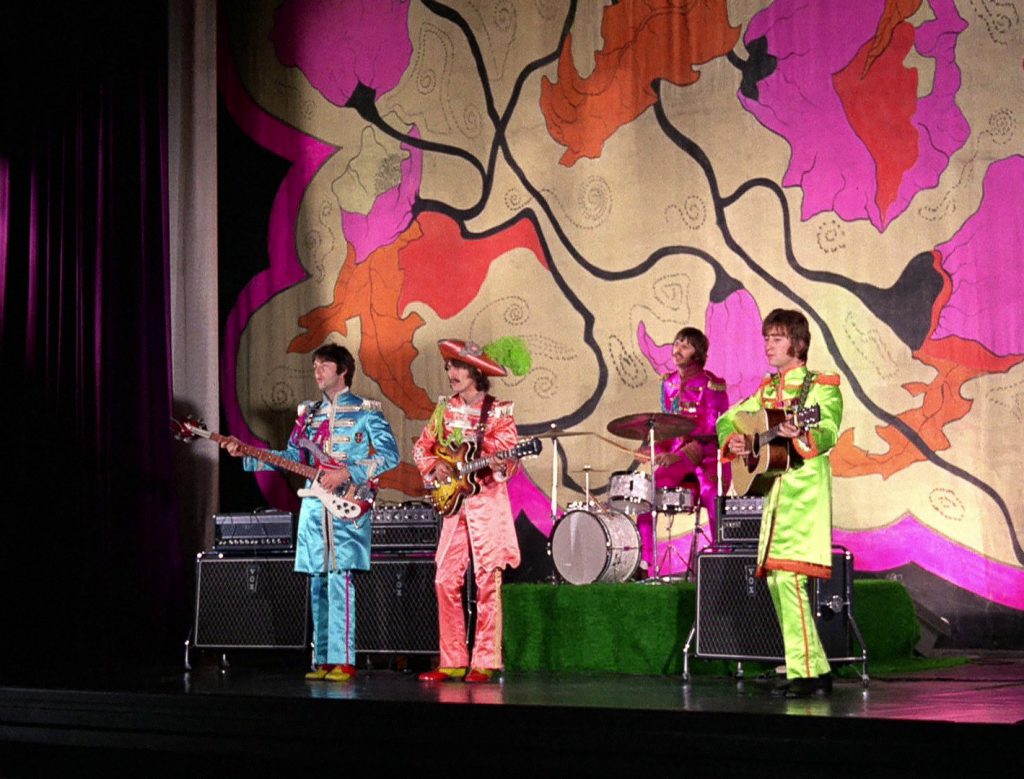 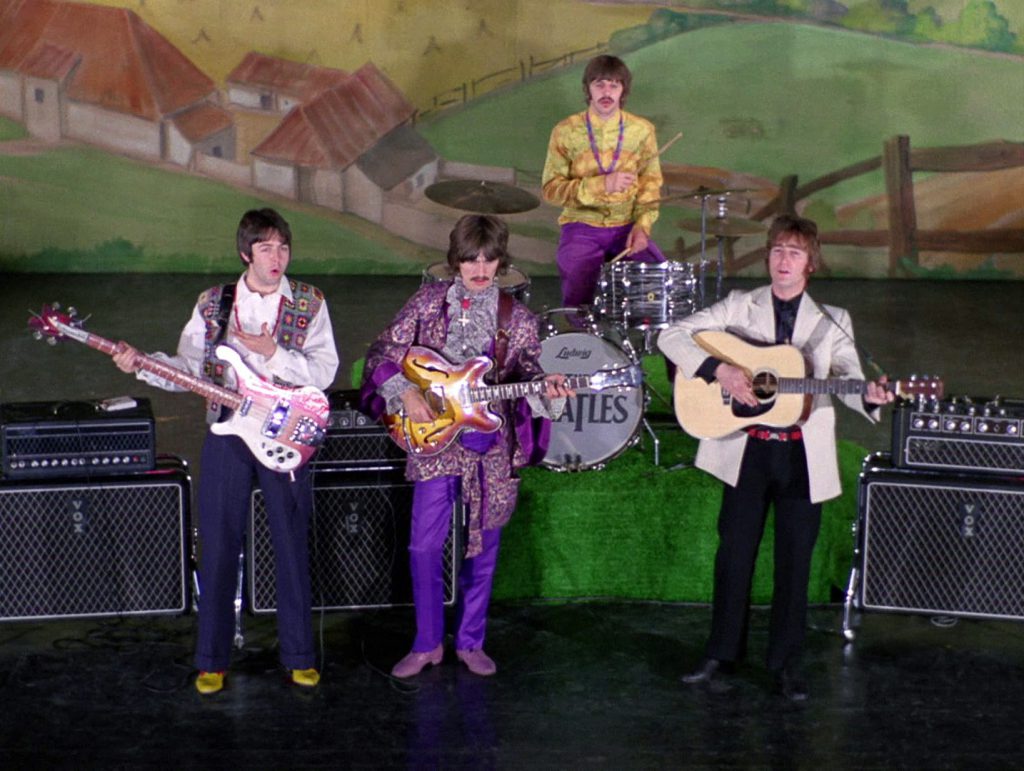