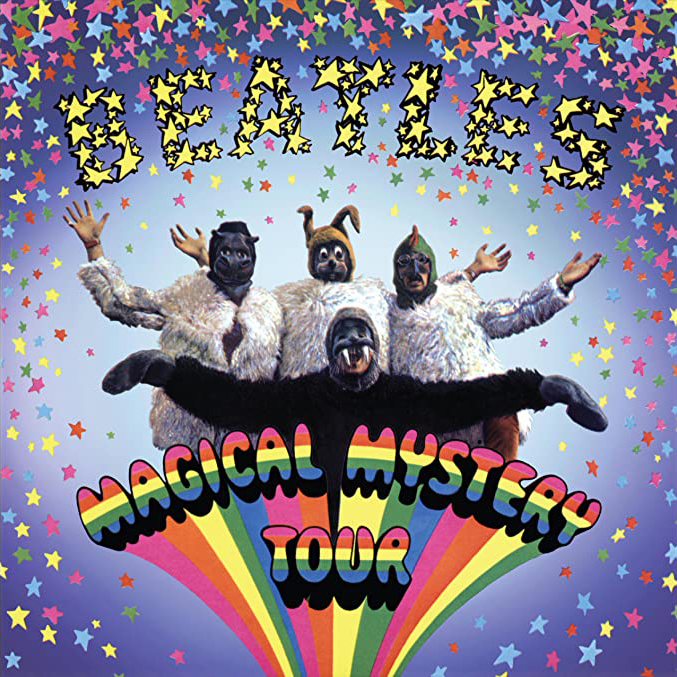 The screening was to celebrate the restoration of the 1967 film which is being released on DVD and Blu-ray this Monday the 8th October.

UK fans can watch the film as well as a new Arena documentary tonight on BBC2 from 9.45. International fans should check local listings for broadcasts in their area.

By the time October rolled around, it was time for Paul to have a little fun. The month kicked off with a special screening of The Beatles’ ‘Magical Mystery Tour’ film at London’s BFI to celebrate the restoration and DVD release of the film. One person who was thrilled to see Paul in attendance was Beady Eye’s Liam Gallagher, who waited patiently and politely to be photographed with Paul. We won’t tell anyone, Liam…