This was a rare reunion backstage at the UB40 concert in the Wembley Arena : Paul McCartney & Denny Laine together!

About Veganuary: Veganuary is a non-profit organisation that encourages people worldwide to try vegan for January and beyond. During the 2019 campaign, more than a quarter of a million people took our pledge to try a vegan diet, while more than 500 brands, restaurants and supermarkets promoted the campaign, and launched more than 200 new 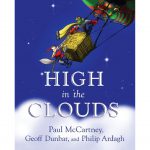 From Wikipedia: Robert Freeman (December 5, 1936 – November 8, 2019) was a photographer and graphics designer best known for his work with the Beatles, shooting some of the band’s most recognizable images featured on several of their album covers. From 1963 to 1966, he worked extensively with the group and did the photography and design on five of 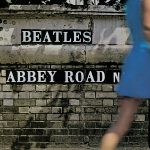 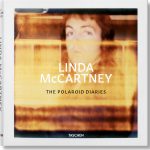 From Taschen.com: Following her best-selling TASCHEN monograph, Linda McCartney’s Polaroid Diaries brings together highlights from her vast archive. Taken from the early 1970s until the mid-1990s, the portraits, still lifes, landscapes and interior compositions affirm her bold eye for pattern, color, or simply an elegant fall of light. Through these candid instant pictures, we discover

From Taschen.com, September 18, 2019: On September 18, Benedikt and Marlene Taschen, along with Mary, Stella and Paul McCartney, hosted the launch of Linda McCartney. The Polaroid Diaries at the Victoria and Albert Museum in London. Guests included Ringo Starr, Chrissie Hynde, Twiggy, Sharleen Spiteri, Marc Newson, Rosemary Ferguson, Sheherezade Goldsmith and more. After a 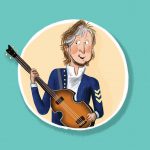 From paulmccartney.com, August 8, 2019: […] This September, join Paul at the Piccadilly branch of London’s Waterstones to celebrate his new children’s book ‘Hey Grandude!’. Together with illustrator Kathryn Durst, Paul will be making a special appearance at Waterstones book shop, where he will read the story of ‘Grandude’ – a super-cool Grandad who takes his grandchildren 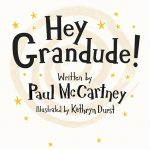 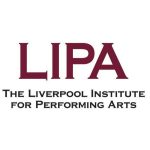 I meet LIPA graduates all over the world when I’m on tour. I also have two in my band. I tried once to keep hold of a sound guy, but couldn’t. I wasn’t fast enough; he went out with Coldplay. Paul McCartney From The Irish News, July 26, 2019: Blackadder stars Rowan Atkinson and Stephen