Album This song officially appears on the Wonderful Christmastime 7" Single.

Timeline This song has been officially released in 1979

The Christmas Song (Chestnuts Roasting On An Open Fire)

“Wonderful Christmastime” is a 1979 Christmas song by Paul McCartney. It enjoys significant Christmas time popularity around the world. The song was later added as a bonus track on the 1993 CD reissue of Wings’ Back to the Egg album.

The track was subsequently added as a bonus track to the 2011 reissue of the McCartney II album, with both full and edited versions included. The track was also mixed in 5.1 surround sound for inclusion on the 2007 DVD release The McCartney Years.

McCartney recorded the song entirely on his own during the sessions for his solo project McCartney II. Although the members of Wings are not on the recording, they do appear in the promotional music video, which was filmed at the Fountain Inn in Ashurst, West Sussex.

“Wonderful Christmastime” can be heard in the 1998 animated film Rudolph the Red-Nosed Reindeer: The Movie during Santa’s takeoff on Christmas Eve. Wings performed the song during their 1979 tour of the UK.

Following its release as a stand-alone single in the United Kingdom, “Wonderful Christmastime” peaked at No. 6 on the UK Singles Chart the week ending 5 January 1980. In the United States the single peaked at No. 83 on the Cash Box Top 100 Singles chart and No. 94 on the Record World Singles Chart, but did not chart on the Billboard Hot 100.

In December 1984, the single appeared at No. 10 for two weeks on Billboard’s Christmas singles chart. It also reached No. 29 on Billboard’s weekly Hot Adult Contemporary Tracks chart in early January 1996.

The song continues to receive substantial airplay every year, although some music critics consider it to be one of McCartney’s poorest compositions. Beatles author Robert Rodriguez has written of “Wonderful Christmastime”: “Love it or hate it, few songs within the McCartney oeuvre have provoked such strong reactions.”

Including royalties from cover versions, it is estimated that McCartney makes $400,000 a year from this song, which puts its cumulative earnings at near $15 million. 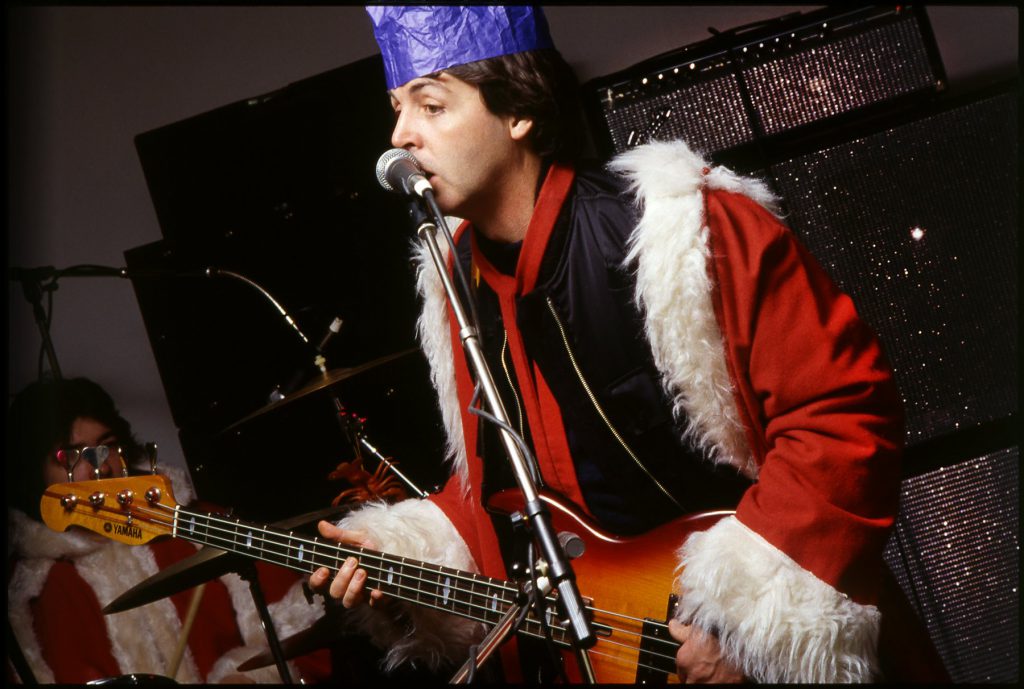 From Twitter – Happy Chrissie to y’all! I hope everyone has a really wonderful Christmas and has a great time with their loved ones – and enjoys every minute! Love Paul x

4:18 • Studio version • A • Full Length Version - Original mix of the song on the main album

Under the Influence: Holiday Edition

Concert From the concert in Cologne, Germany on Dec 17, 2009

Concert From the concert in London, United Kingdom on Dec 22, 2009 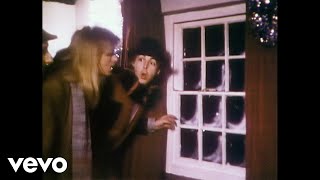 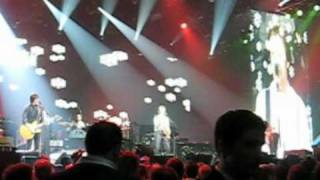 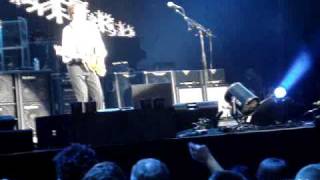 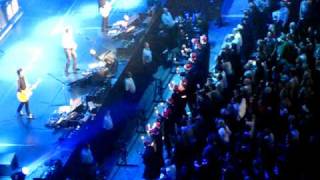 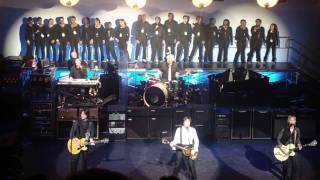 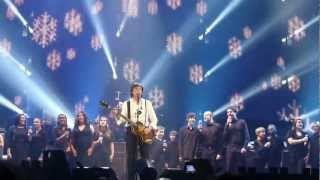 “Wonderful Christmastime” has been played in 31 concerts.

Latest concerts where Wonderful Christmastime has been played

See all concerts where “Wonderful Christmastime” has been played

I have a suspicion that George Harrison may appear in the video for 'W.C.T', as one of the choristers. Between 1:13 and 1:16, three choristers are shown, and the one on the right bears a remarkable resemblance to George as he looked in 1979 (centre parting, rectangular sunglasses), when the video was shot.

Mmmhhh, that's interesting @andy ! Will try to see if I can find anything on this ! Wikipedia so far says "Although the members of Wings are not on the recording, they do appear in the promotional music video, which was filmed at the Fountain Inn in Ashurst, West Sussex. One of the choristers featured in the video bears a resemblance to George Harrison."