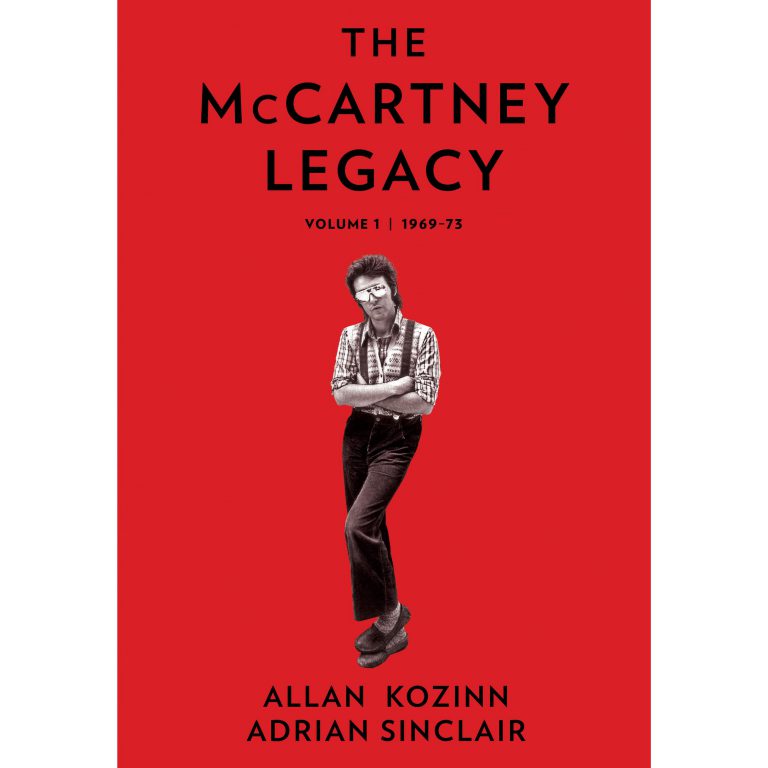 On this day, a new biography of Paul McCartney was published, but not the typical biography.

Set against the backdrop of the Beatles splintering over both business and creative issues, The McCartney Legacy: Volume 1: 1969-73 covers a period in which Paul McCartney recreated himself, both as a man and as a musician. This is an in-depth and revealing exploration of his creative life beyond the Beatles?featuring hundreds of interviews with fellow musicians, tour managers, recording engineers, producers, filmmakers, and more.The story of the Beatles has been told many times, covering all periods and perspectives. Paul McCartney’s work in the 50 years since the Fab Four’s breakup has been extraordinarily successful and enduringly popular?his 26 post-Beatles albums have sold upwards of 86.5 million copies; McCartney’s 2019 Freshen Up tour was the highest grossing tour ever, in the entire world; and his last solo album McCartney III debuted at number one on the UK Albums Chart and number two on Billboard 200. Beside his extraordinary, creative solo output, he has collaborated with the most influential artists of his generation and the next: from Elvis Costello to Stevie Wonder, from Michael Jackson to Dave Grohl, even with Johnny Cash and Kanye West. McCartney, too, has explored new poetry styles with Allen Ginsburg and teamed up with Peter Martins and the NYC Ballet to create Ocean’s Kingdom. The list goes on from there. And he has done all this post-Beatles and while maintaining a mostly normal family life. Paul McCartney has lived ten lifetimes in the span of one and become increasingly more relevant, yet curiously, his creative output since the Beatles has never had the full exploration such a life and body of work demands.The McCartney Legacy gives McCartney’s post-Beatles life and work the kind of in-depth treatment that Mark Lewisohn has given the Beatles, and Philip Norman has given John Lennon. It is the first truly comprehensive biography, and the most finely detailed exploration of McCartney’s creative life beyond the Beatles, ever undertaken.