Recording "Don't Pass Me By"

Recording "Don't Pass Me By"

Recording "Everybody's Got Something to Hide Except Me and My Monkey"

Recording "Everybody's Got Something to Hide Except Me and My Monkey"

Recording and mixing "Everybody's Got Something To Hide...", mixing "Good Night"

Recording "I Will", "Glass Onion"

Recording "Happiness Is A Warm Gun"

Recording and mixing "Happiness Is A Warm Gun"

Mixing "The Continuing Story Of Bungalow Bill", recording "Long, Long, Long", "Why Don't We Do It In The Road"

Mixing "Why Don't We Do It In The Road", "It's All Too Much" and cross-fades for the White Album

“The Beatles” double-album postponed by one week

The Continuing Story of Bungalow Bill

Happiness Is A Warm Gun

Don't Pass Me By

Why Don't We Do It In The Road?

Everybody's Got Something to Hide Except Me and My Monkey

Can You Take Me Back

Paul McCartney, in the Anthology book:

I think it was a very good album. It stood up, but it wasn’t a pleasant one to make. Then again, sometimes those things work for your art. The fact that it’s got so much on it is one of the things that’s cool about it. The songs are very varied. I think it’s a fine album.

I don’t remember the reaction. Now I release records and I watch to see who likes it and how it does. But with The Beatles, I can’t ever remember scouring the charts to see what number it had come in at. I assume we hoped that people would like it. We just put it out and got on with life. A lot of our friends liked it and that was mainly what we were concerned with. If your mates liked it, the boutiques played it and it was played wherever you went – that was a sign of success for us.

Now John had to have Yoko there. I can’t blame him, they were intensely in love – in the first throes of the first passions – but it was fairly off-putting having her sitting on one of the amps. You wanted to say, ‘Excuse me, love – can I turn the volume up?’ We were always wondering how to say: ‘Could you get off my amp?’ without interfering with their relationship.

It was a very difficult time. I felt that when John finally left the group he did it to clear the decks for his relationship. Anything prior to that meant the decks weren’t clear – he had all his Beatle baggage; all his having to relate to us. He just wanted to go off into the corner and look into Yoko’s eyes for hours, saying to each other, ‘It’s going to be all right.’ It was pretty freaky when we were trying to make a track.

Looking at it now you can be amused by it, and it was quite a laugh, really. But at the time, this was us and it was our careers. We were The Beatles, after all, and here was this girl… It was like we were her courtiers, and it was very embarrassing. The White Album was a very tense one to make.

I wrote quite a few songs in Rishikesh and John came up with some creative stuff. George actually once got quite annoyed and told me off because I was trying to think of the next album. He said, ‘We’re not fucking here to do the next album, we’re here to meditate!’ It was like, ‘Ohh, excuse me for breathing!’ You know. George was quite strict about that, George can still be a little that way, and it’s like, ‘Oh come on, George, you don’t have a monopoly on thought in this area. I’m allowed to have my own views on the matter.’

I was doing a song, I Will, that I had as a melody for quite a long time but I didn’t have lyrics to it. I remember sitting around with Donovan, and maybe a couple of other people. We were just sitting around one evening after our day of meditation and I played him this one and he liked it and we were trying to write some words. We kicked around a few lyrics, something about the moon, but they weren’t very satisfactory and I thought the melody was better than the words so I didn’t use them. I kept searching for better words and I wrote my own set in the end. 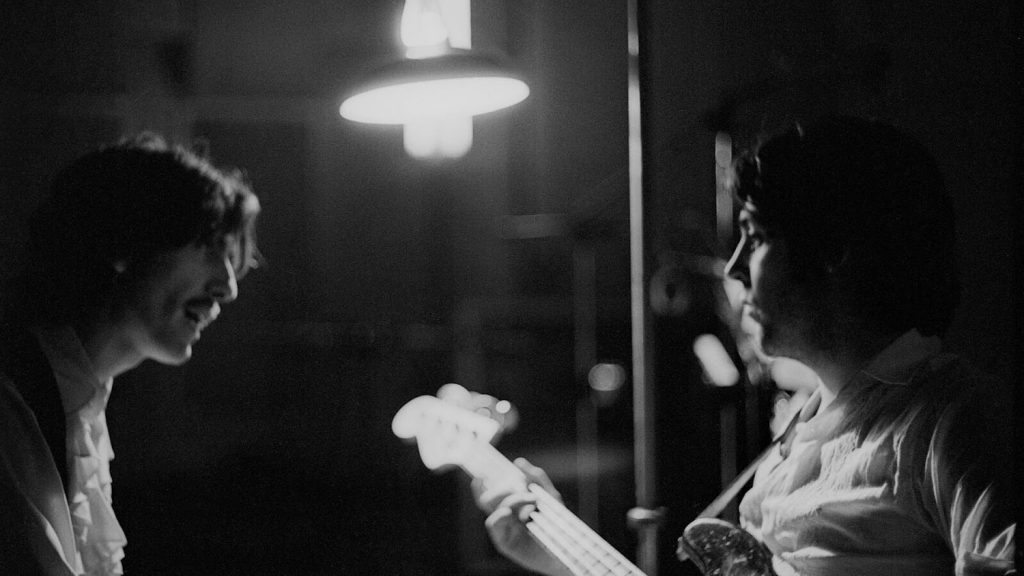 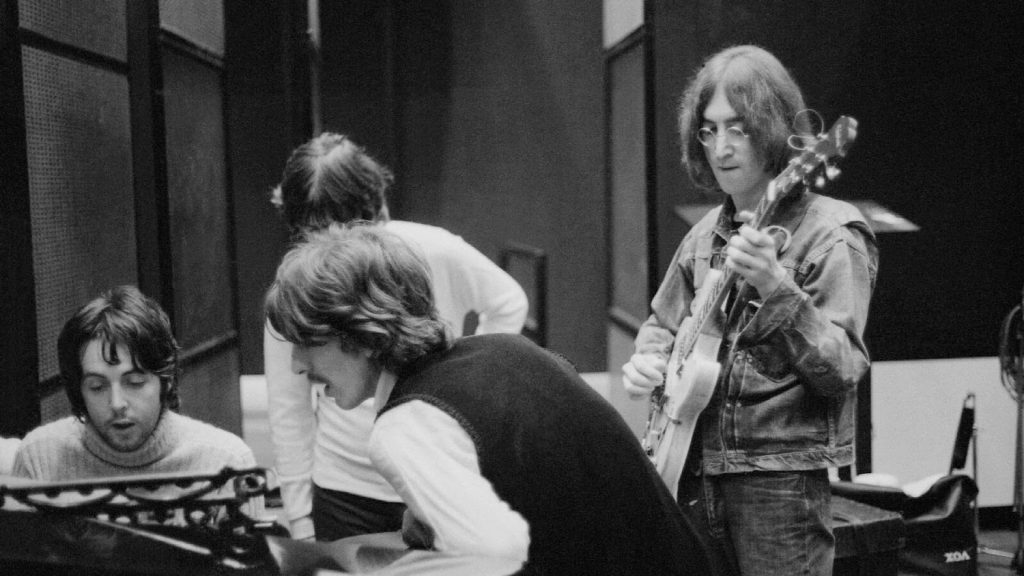 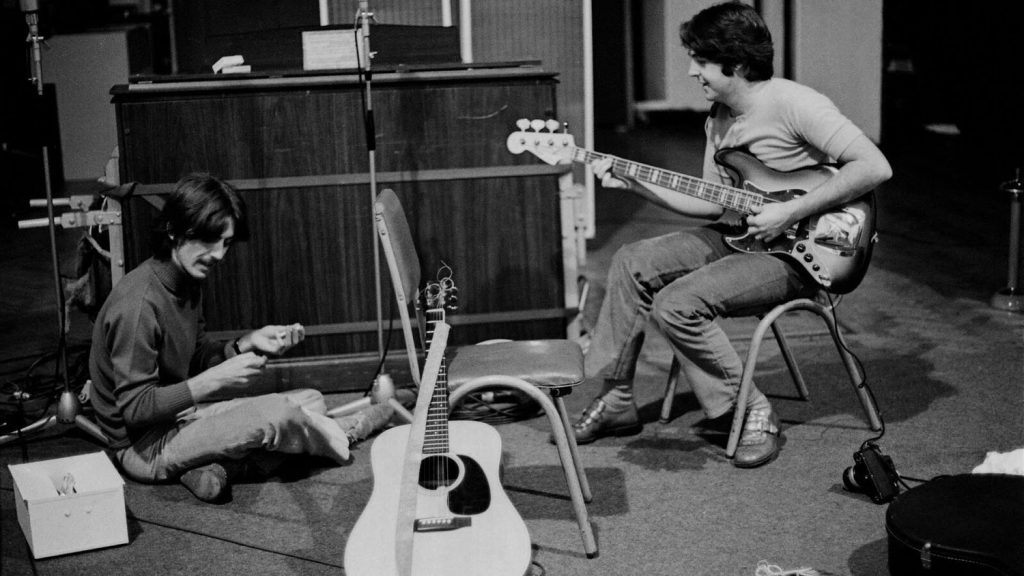