Timeline See what happened in 2015

I was walking out of dinner right around 8 o’clock Thursday night when I heard an extremely familiar voice coming from the Samsung Stage on the south end of the Lollapalooza festival grounds. I moved into a clearing for a better view and peered at the jumbotrons beside the stage. Yup, it was Paul McCartney and his band, sound checking.

Most sound checks last a few minutes. Roadies tune the drums and guitars, maybe play a little “Stairway” and adjust the levels on the microphones. The band runs through a couple partial songs. They laugh and then give the thumbs up, before leaving the stage. Headliners take a little more time, playing a handful of songs before heading out into the night.

McCartney played for well over an hour. Essentially, he performed a show for anyone within hearing distance. And because Lollapalooza is held in Grant Park, which is smack dab in the middle of downtown Chicago, McCartney’s epic sound check could be heard by pretty everyone all over the city […]

Paul McCartney didn’t bring out Kanye West or Rihanna for “Four Five Seconds,” but he still enlisted a pretty awesome musician for a collaboration at Lollapalooza tonight (July 31) in Chicago.

And that cool collaboration? Alabama Shakes singer-guitarist Brittany Howard onstage for a performance of the Beatles’ “Get Back.” The recent Billboard cover star traded vocals and guitar licks throughout, and even sang lead on the second verse. 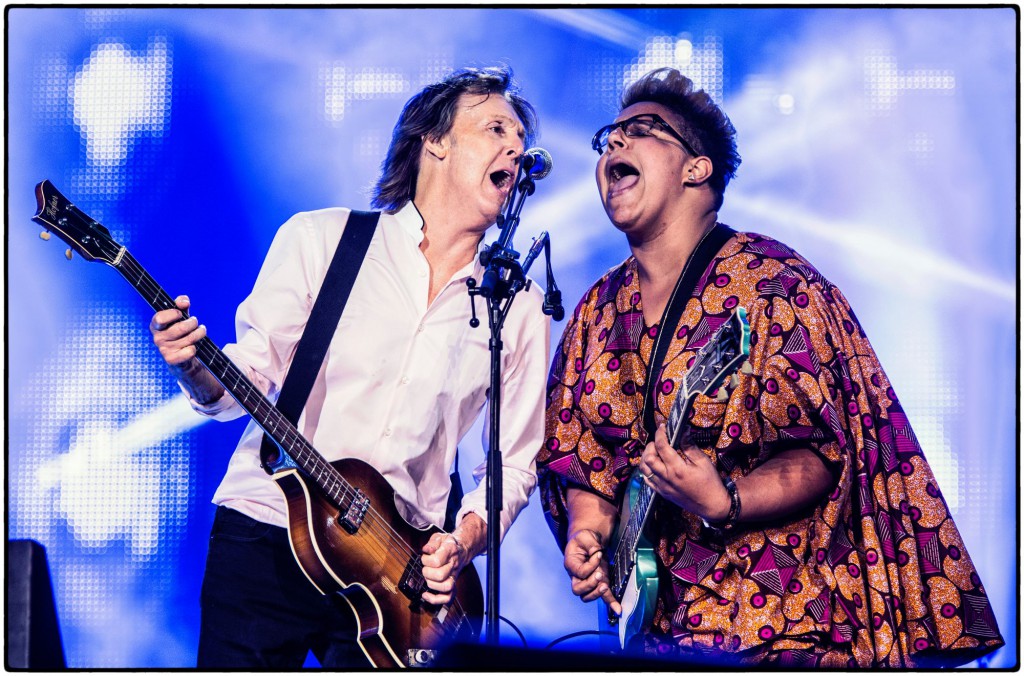 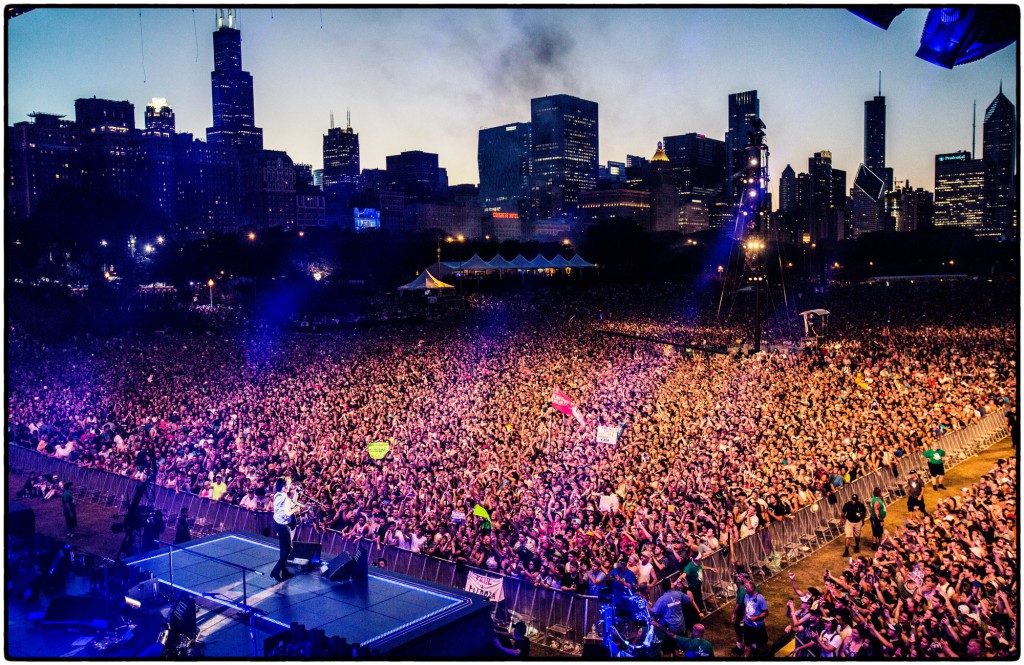 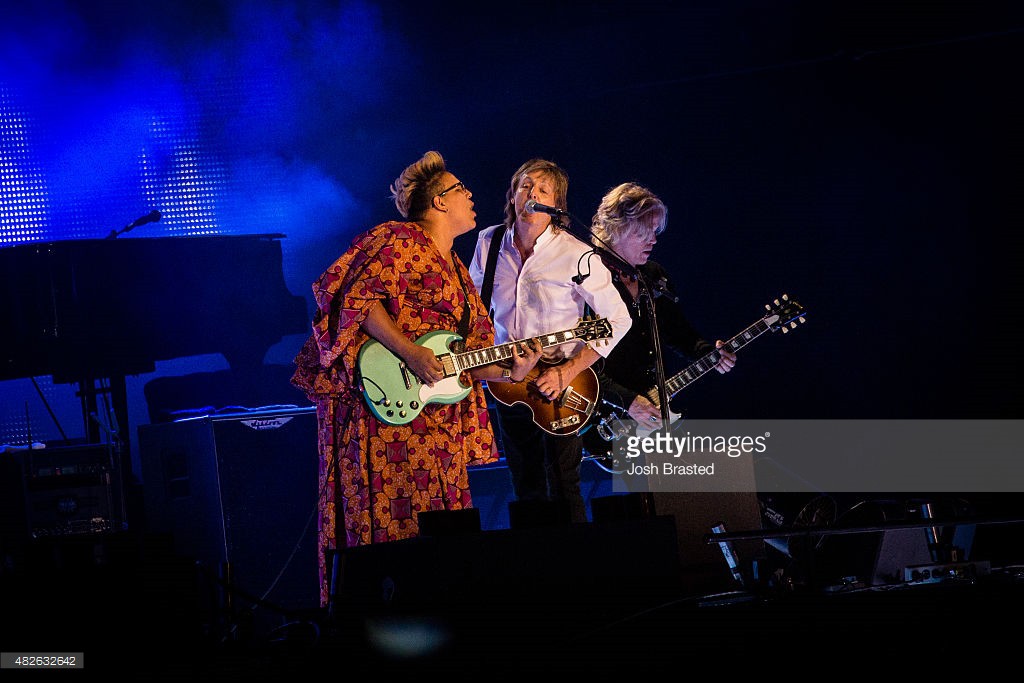 This was the 1st and only concert played at Grant Park.

The soundcheck happened a day before, on July 30th

On My Way to Work