Paul McCartney performed the second of two consecutive nights at the Barclays Garden in Brooklyn, USA, as part of his One On One world tour.

Paul McCartney had a bit of late-night fun on Friday (September 22) after his show at the Barclays Center in Brooklyn.

Footage of the impromptu performance has surfaced throughout the social media world. 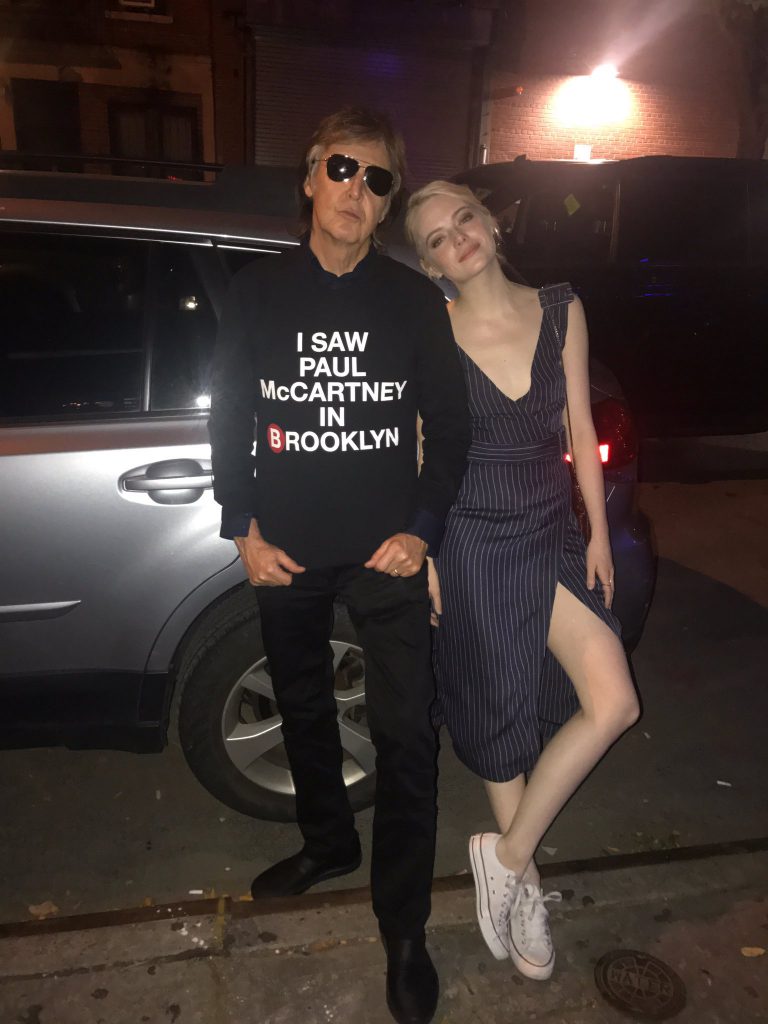 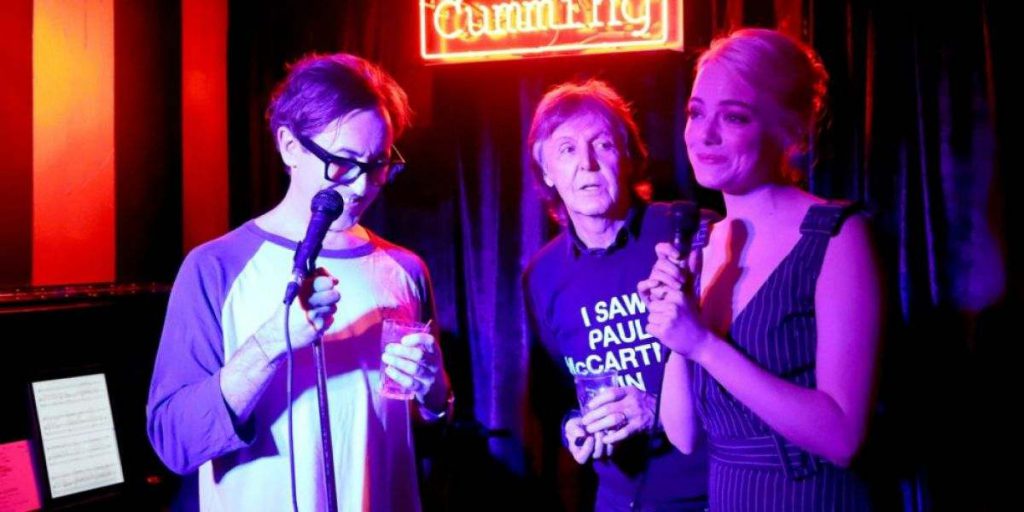 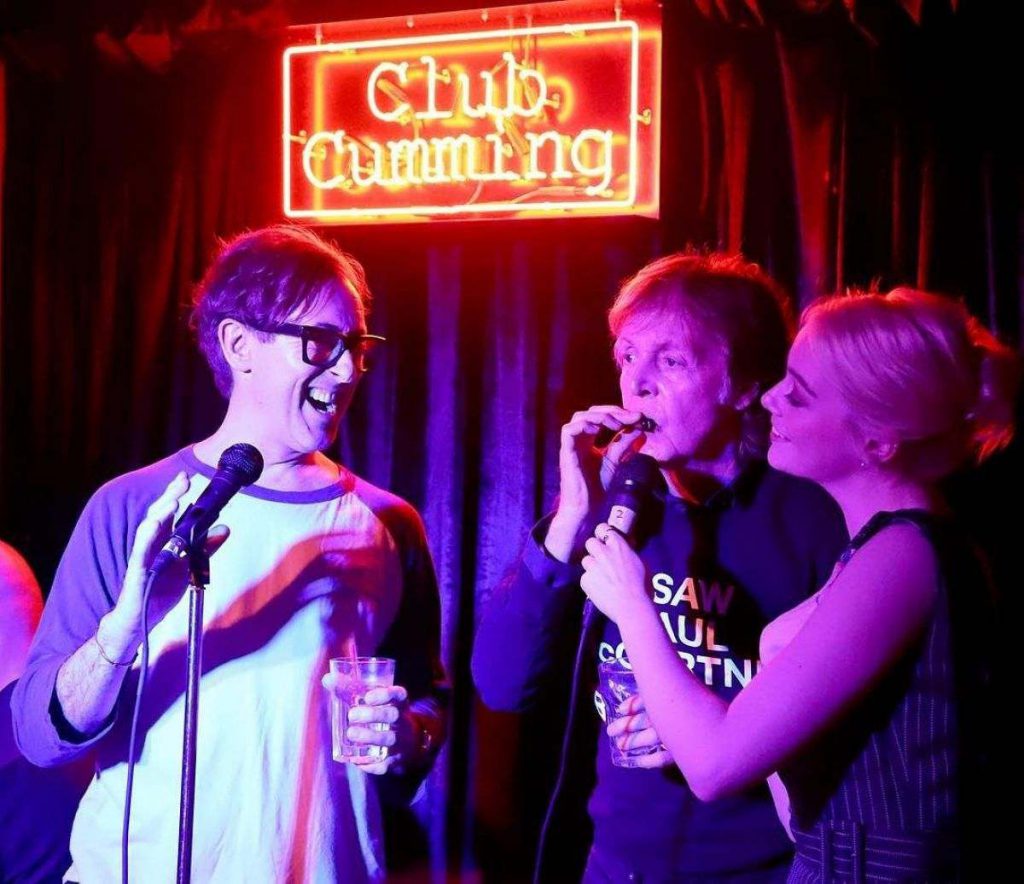 From Instagram – Proving the ‘anything can happen’ mantra, last night at @clubcumming I sang ‘Part of Your World’ with Emma Stone and Paul McCartney backed us on harmonica. And that’s Jack Aaronson on piano. Also revelling were Billie Jean King and her wife Ilana and Jake Shears! #clubcumming #yesreally

This was the 4th concert played at Barclays Center.